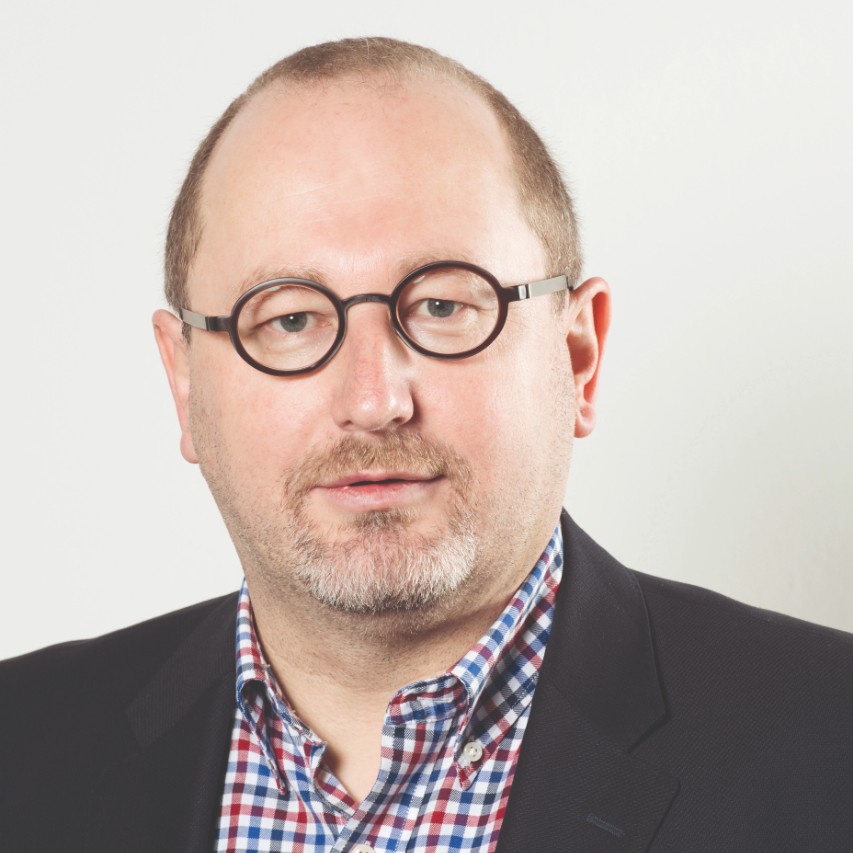 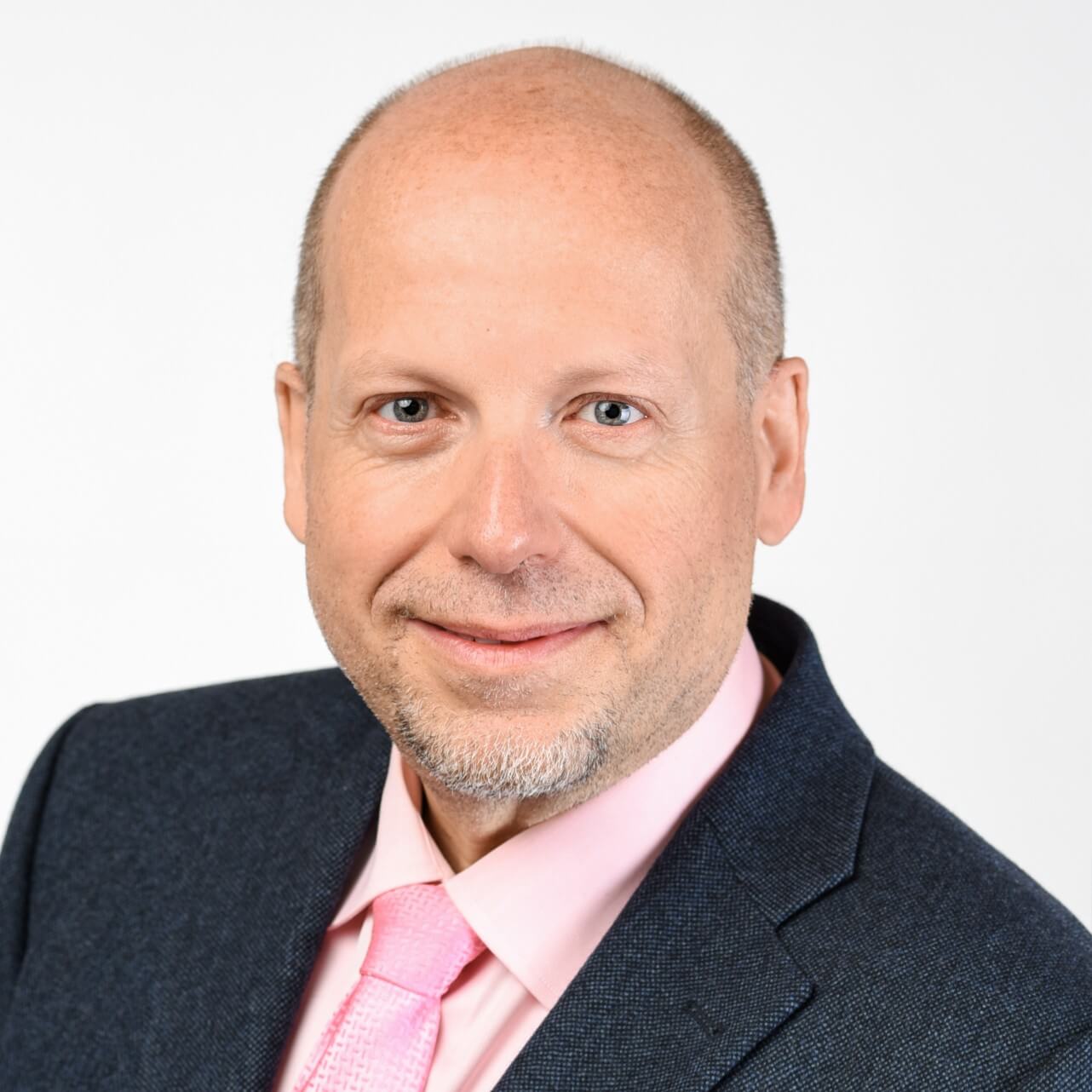 The challenges under profit tax law which may arise if the company waives a shareholder loan are explained using the following example.

The two natural persons A and B intend to acquire a condominium for the purchase price of CHF 1,000,000 via a newly founded corporation with the company name Immo AG. A and B have liquid assets of CHF 1'000'000. 50% of the shares in Immo AG are held by A and B. The shares of Immo AG qualify as private assets of A and B for tax purposes. Immo AG will rent the condominium to independent third parties.

Art. 60 letter a DBG and Art. 24 para. 2 letter a StHG provide that no taxable profit arises from capital contributions by members of corporations and cooperatives, including premiums and payments à fonds perdu. Neither the DBG nor the StHG describe what is meant by a capital contribution.

According to the prevailing doctrine, a capital contribution exists if members provide assets to the company for the purpose of generating profit in the form of equity capital. Members are the shareholders of an AG, the shareholders of a GmbH and the members of a cooperative. Holders of profit participation certificates are also considered members because the profit participation certificate represents an equity security.01

In the case of hidden capital contributions, the shareholders of the company provide benefits but receive a consideration for this which is less than the actual value. These are therefore payments in money's worth made to the company by the holders of the participation rights.

A and B strengthen the equity of Immo AG through their loan waivers. Accordingly, A and B provide a service to Immo AG that is openly disclosed. This also increases the value of their shares accordingly. It can therefore be considered that A and B, with the loan waivers, are tax-neutral capital contributions within the meaning of Art. Art. 60 letter a DBG and Art. 24 para. 2 letter a StHG.

Federal court rulings on waivers of claims by shareholders

A and B could have achieved the same result when Immo AG was founded. They could have endowed Immo AG with equity capital of CHF 500,000 from the outset and only granted it shareholder loans of CHF 500,000. Whether A and B would have provided Immo AG with the equity capital of CHF 500,000 in the context of the foundation in full through share capital or partly through share capital and partly through premiums is not decisive for the assessment under income tax law. Both the contributions to the share capital and the premiums are considered tax-free capital contributions within the meaning of Art. 60 letter a DBG and Art. 24 para. 2 letter a StHG.

There are good arguments to support the view that the profit tax consequences of both of the paths described must be the same. In particular, it could make no difference whether the endowment of the equity capital with CHF 500,000 was made directly at the time of foundation or in two steps, namely by the contribution of CHF 100,000 to the equity capital at the time of foundation and subsequently by the waiver of shareholder loans of CHF 400,000.

"Shareholder loans constitute outside capital under civil law, business management and bankruptcy law. Although shareholder loans can have the economic character of equity capital, particularly in the case of personal companies and group companies, tax law follows the civil law structure chosen by entrepreneurial decision: shareholder loans are not included in the proportional or supplementary tax capital, and the interest paid to creditors is recognised as business expenses, with the exception of hidden profit distributions. This rule does not apply to tax avoidance (hidden equity capital within the meaning of the Federal Court's case law).

In our view, the fact that a company has become non-performing does not justify a general departure from the previous legal qualification of shareholder loans.

On the other hand, it cannot be overlooked that certain shareholder loans are granted in similar circumstances to à-fonds-perdu services. This is the case when shareholders, despite poor business performance or gloomy prospects for the company, grant loans which would not have been granted under the same conditions by independent third parties.

According to the Federal Court of Justice, the waiver of a shareholder loan for profit tax purposes is therefore normally to be treated in the same way as a waiver by an independent third party. The waiver of the shareholder loan is in principle taxable income. This principle should be deviated from in the following constellations:04

These two exceptions do not constitute taxable income, but the waiver of the shareholder loan is considered a tax-neutral capital contribution.

The Federal Supreme Court's case law on the profit tax treatment of loan waivers by shareholders is criticised in the doctrine. A more differentiated approach is called for, according to which the assessment of a loan waiver by a shareholder under profit tax law should be based on whether the shareholder waives the loan in his role as investor or as business partner. If there is a situation in which the shareholder waives his loan claim to the same extent as a third-party creditor, the loan waiver should result in taxable income. Otherwise, the loan waiver should be considered a tax-free capital contribution, especially if one party waives a loan to the same extent as other parties.

Against this differentiated approach to doctrine, the Federal Supreme Court opposes the civil law approach. The joint stock company and the shareholder are two tax subjects. If the shareholder provides the stock corporation with outside capital, this civil law approach is also valid for the assessment under tax law. The loan waiver therefore also constitutes income.05

According to the case law of the Swiss Federal Supreme Court, a loan waiver by a shareholder is in principle to be treated in the same way as a loan waiver by a third party, i.e. the loan waiver constitutes taxable income and not a tax-neutral capital contribution. An exception to this principle is made and the shareholder's loan waiver qualifies as a tax-neutral capital contribution within the meaning of Art. 60 letter a DBG and Art. 24 para. 2 letter a StHG if the shareholder loan in question is hidden equity or if the loan was granted by the shareholder due to poor business performance and would not have been granted by a third party to the same extent.

Since there are no indications of a future change in practice in favour of the differentiated approach of the doctrine due to the current factual and legal situation, the tax law assessment of loan waivers by shareholders must be based on the Federal Court's case law.

The amount of hidden equity is based on the requirements of the FTA KS No. 6 of 6.6.1997. In the case of owner-occupied apartments, a debt ratio of 70% is permissible. In the present case, the acquisition value of the condominium is CHF 1'000'000, which means that a debt of CHF 700'000 is recognised for tax purposes. A and B have granted Immo AG shareholder loans of CHF 900,000 at the time of foundation, whereby the amount of CHF 200,000 is considered hidden equity. According to this calculation, the loan waiver of CHF 400,000 is to be divided into a tax-free capital contribution of CHF 200,000 and taxable income of CHF 200,000.

A and B granted the shareholder loans of CHF 900,000 when Immo AG was founded. It cannot be argued that the shareholder loans were granted because of poor business performance. However, it could be argued with regard to the aspect of the third-party settlement that the shareholder loans in the amount of CHF 900,000 do not or not fully correspond to the third-party settlement for another reason. As a rule, the buyer of a condominium must raise about 30% of his own capital so that a bank can finance the remaining purchase price by means of a mortgage loan. If one follows this argumentation, Immo AG would have had to raise a self-financing share of CHF 300,000. It could have drawn on external financing in the amount of CHF 700,000. Accordingly, the arm's length nature of CHF 200,000 of the shareholder loans must be agreed. This CHF 200,000 and the share capital of CHF 100,000, i.e. a total of CHF 300,000, represents the equity ratio required for property financing. Since the calculation of the hidden equity already shows that a tax-free capital contribution of CHF 200,000 is given, this alternative approach does not lead to a more advantageous result for A and B or for the AG.

If one judges the case of Immo AG according to the differentiated approach of the doctrine, a different picture emerges compared to the practice of the Federal Court. A waived shareholder loans of CHF 150,000, B waived shareholder loans of CHF 50,000 The differentiated approach of the doctrine requires that, if the shareholders waive loans to the same extent in their role as capital providers, a tax-neutral capital contribution is given. In view of the circumstances, it must be assumed that A and B are acting as investors. There is no need to waive the loan receivables, either for economic or other reasons. The loan waivers are made only with the intention of strengthening the equity base. Because the doctrine for tax qualification requires equal treatment, the total loan waiver of A of CHF 150,000 and the loan waiver of B of CHF 150,000, represent a total of CHF 300,000 tax-neutral capital contributions. The additional amount of CHF 100,000, which corresponds to the remaining loan waiver by B, is to be treated as taxable income.

If loan waivers by shareholders are envisaged, it is essential to review the associated income tax consequences. Otherwise, unpleasant surprises may occur, especially if the loan waiver generates taxable income and this cannot be compensated by corresponding business-related expenses. The levying of income taxes leads to an outflow of liquidity for the company. In such cases, it may therefore be advisable to consider subordination or other measures instead of a loan waiver by the shareholders.

In the event of a restructuring case, it is possible, if necessary based on Art. 67 para. 2 DBG and Art. 25 para. 3 StHG, to offset taxable income resulting from the waiver of the shareholder loan against losses carried forward outside the seven-year period which have not yet been offset.