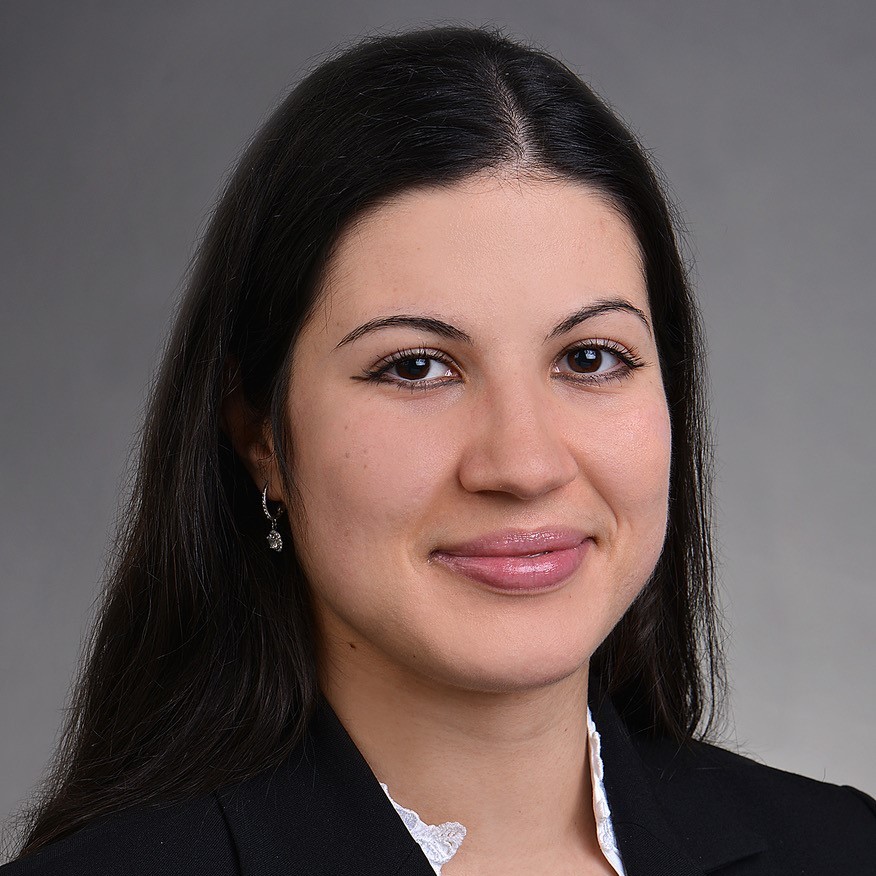 The Protocol of Amendment to the Double Taxation Treaty between Switzerland and the USA, which was approved on 17 July 2019, provides that dividends paid to tied pension institutions (e.g. pillar 3a) will be exempt from withholding tax from 1 January 2020, provided that they do not control the US company paying the dividends.

Previously, only dividends to occupational pension institutions (2nd pillar) were exempt from withholding tax. In the meantime, the mutual agreement of 25 November/03 December 2004 regarding the taxation of pensions has been replaced by a new mutual agreement dated 16 April/06 May 2021.

The new mutual agreement explicitly states what is meant by individual recognised pension plans. On the part of Switzerland, this is particularly important for pillar 3a.

The understanding agreement is available here.