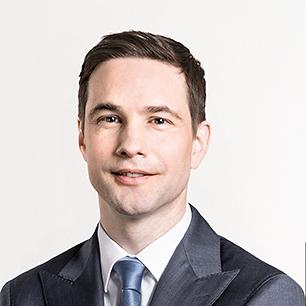 Marcel Meier is a founding partner at OBERSON ABELS SA in Geneva. For over 15 years he has been advising both legal entities and individuals on all aspects of Swiss and international tax law.

His main focus is on international tax law, mainly in the areas of alternative asset management and commodity trading. In particular, he deals with company settlements, collective investment schemes, mergers and acquisitions, restructuring, corporate finance, financial instruments, stock valuations and aircraft holding structures. Marcel Meier also has extensive experience in the taxation of employee share ownership and pension plans. Other areas of his practice include tax advice for high net worth individuals and sportsmen and women.

Prior to co-founding OBERSON ABELS SA in 2016, Marcel Meier worked for several years in Homburger's tax team in Zurich and for the tax law boutique Oberson Avocats in Geneva, where he was appointed partner in 2012.

Marcel Meier regularly publishes in professional journals and speaks at various seminars in Switzerland and abroad. He is recommended by Who's Who Legal: Switzerland and ranked in Chambers and WWL Thought Leaders: Switzerland 2019 (Corporate Tax).

Thank you very much for your feedback!
Oops! Something has gone wrong. Please try again.