Federal Council adopts dispatches on the amendments to the DTAs with New Zealand, the Netherlands, Norway and Sweden 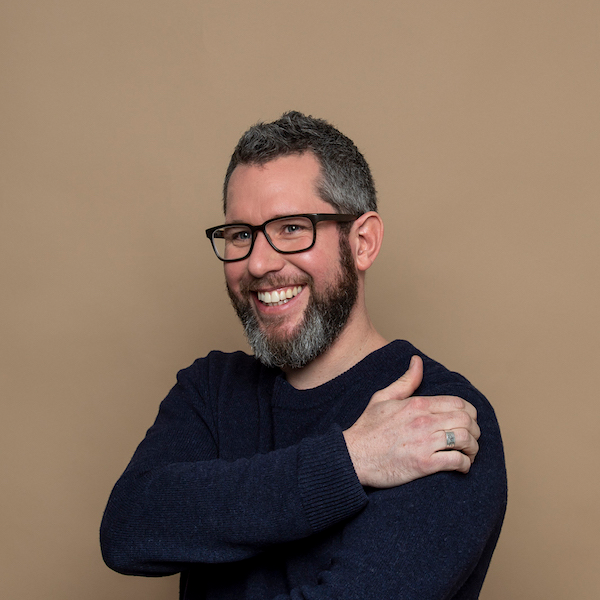 At its meeting on 6 November 2019, the Federal Council adopted the dispatches concerning the amendment protocols to the double taxation agreements (DTAs) with New Zealand, the Netherlands, Norway and Sweden.

According to the press release of the Federal Department of Finance (FDF) of 6 November 2019, the protocols implement the minimum standards in matters of double taxation agreements.

All amendment protocols contain a misuse clause, which is based on the main purpose of a design or business.

The Federal Council's press release and the corresponding documents (dispatches, Federal Council decisions and the minutes of amendments) can be downloaded here.