Current problems of taxation of public limited companies and shareholders 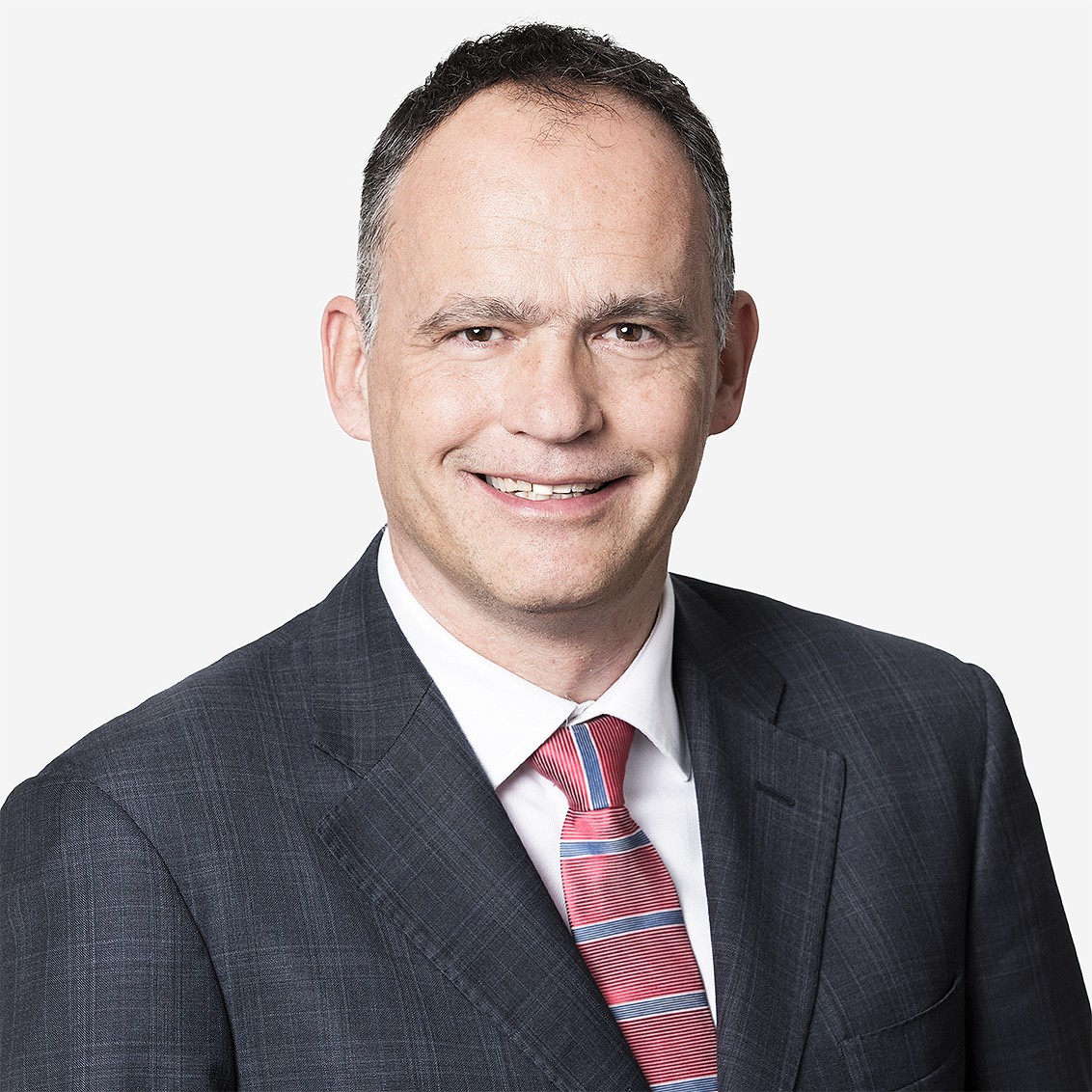 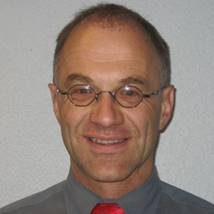 The information on the three participations C AG, D AG and E AG can be summarised as follows:

Under what conditions are value adjustments on the participations recognised as tax deductible after the acquisition in 2005?

A AG also holds the participation in B AG, which is active in the same business field as C AG. The income tax value, the book value and the production costs of the participation B AG at the level of A AG amount to CHF 1 million and the market value is CHF 10 million. The production costs of C AG still amount to CHF 5,284,200 and the book value is CHF 2,009,775, which corresponds to the market value of C AG.

The information on the participations B AG and C AG can be summarised as follows:

Zito AG, headquartered in the canton of St. Gallen, is active in the real estate sector. In the 2014 tax period, it claimed expenses totalling CHF 37,800 which, according to its books, were based on services provided by Peter, a person resident in Germany. However, after enquiring about this, no contract was available and the various payments totalling CHF 37,800 were made in cash according to the documents, with the invoices showing a foreign tax number (UID number).

However, Zito AG is also active in the construction industry. In 2016, it made payments totalling CHF 17,000 and CHF 87,500 to two different domestic companies (= subcontractors) that were not domiciled in the canton of St. Gallen. According to the available invoices, these subcontractors allegedly provided services in the construction industry on behalf of Zito AG, with the majority of these payments being made in cash. In each of these cases, the order was placed verbally and no government reports are available. Likewise, no additional receipts or information could be submitted for the purpose of verifying these payments. Bankruptcy proceedings were opened against these two subcontractors in 2017 and the companies were deleted from the commercial register. Only in the course of the proceedings was it possible to produce a handwritten contract for work.

A AG is a private-law hospital for general practitioners with a free choice of doctors and its registered office is in U. The company is a wholly-owned subsidiary of C AG and a sister company of B AG, both of which have their registered office in V, a canton with a lower tax rate. A AG obtains services from B AG for salary administration, patient and financial accounting, statistics and medication administration. For these services, B AG charged A AG fees of CHF 725,420 and CHF 805,285 in 2014 and 2015 respectively.

For its part, B AG obtains these services mainly from the independent E AG based in W at discounted conditions. These services amount to CHF 136,990 and CHF 141,395 in 2014 and 2015 respectively. B AG has no staff of its own and no premises of its own.

As part of a tax audit carried out at A AG, the tax administration takes the view that A AG paid its sister company B AG excessive fees for services that did not stand up to a third-party comparison. Applying the cost-plus method with a profit mark-up of 10%, the tax administration corrects the declared income in 2014 and 2015 by CHF 487,387 and CHF 594,064 respectively.

A AG invokes the price comparison method and submits comparative quotes for the services as evidence, which show that the prices charged by B AG are lower than the market prices. B AG and E AG found ways to coordinate all the accounting, financial and regulatory requirements in such a way as to produce an attractive margin for B AG. Finally, B AG argues that it does not perform routine functions.

Also in 2017, Brunner GmbH moved its registered office from the Canton of Zurich to the Canton of St. Gallen. Bankruptcy proceedings were opened against this limited liability company in 2018, but were discontinued due to a lack of assets. In this context, a current account debt owed by Heidi Brunner to Brunner GmbH was also lost. In the 2017 annual financial statement of Brunner GmbH, this credit balance had been recognised without value adjustment. And in the private tax return for the 2017 calendar year, this debt had also been reported in full.

Marc Brunner had worked in Germany before joining Brunner GmbH and moved his residence from Germany to the Canton of Zurich together with his wife in 2009. On 17 June 2014, he entered into a settlement with his former employer in Germany, in which the termination of the employment relationship as of 30 June 2012 and a final payment of EUR 1,000,000 to Marc Brunner was agreed. This amount is made up of EUR 100,000 in net salary arrears and a severance payment of EUR 600,000 for no longer working. On 8 September 2014, the former employer submitted the wage declaration to the German tax office and transferred the remaining EUR 300,000 to the tax office as wage tax.

In a decision dated 29 June 2017, the German tax judiciary annulled the taxation in Germany. The tax office subsequently transferred the remaining amount of EUR 300,000 to Marc Brunner.

Simon Bischof and his wife Livia own a villa in St. Moritz. They bought it privately a few years ago for CHF 8,000,000. This is also the amount of the investment costs that are relevant for property gains tax. In the meantime, the villa has a verifiable market value of CHF 10,000,000 (third-party estimates). In 2018, Marc and Heidi Brunner sold this property to SiLi AG, based in the canton of St. Gallen, for CHF 11,000,000. The Bischof couple is a 100% shareholder of SiLi AG. A depreciation of CHF 150,000 each will be made on this villa in the 2018 and 2019 financial statements.

Simon and Livia Bischof pay the official rental value for the use of this villa. In 2020, SiLi AG carried out extensive maintenance work on this property (luxurious extension and conversion of the garden) amounting to CHF 250,000, but did not depreciate the property. As a result, a property-related deficit of CHF 200,000 arose on this villa this year (imputed rental value minus proportional debt interest, administrative costs, taxes and maintenance costs). This deficit could be offset against the other income of SiLi AG.