Thank you very much for your feedback!
Oops! Something has gone wrong. Please try again.
CHF
120.00
Buy nowAdd to shopping cartMy shopping cart
Are you currently studying or in training?
Apply for training discount
I have already purchased the product.
To my account
Corporations
Individuals

Intra-family succession against payment and without payment 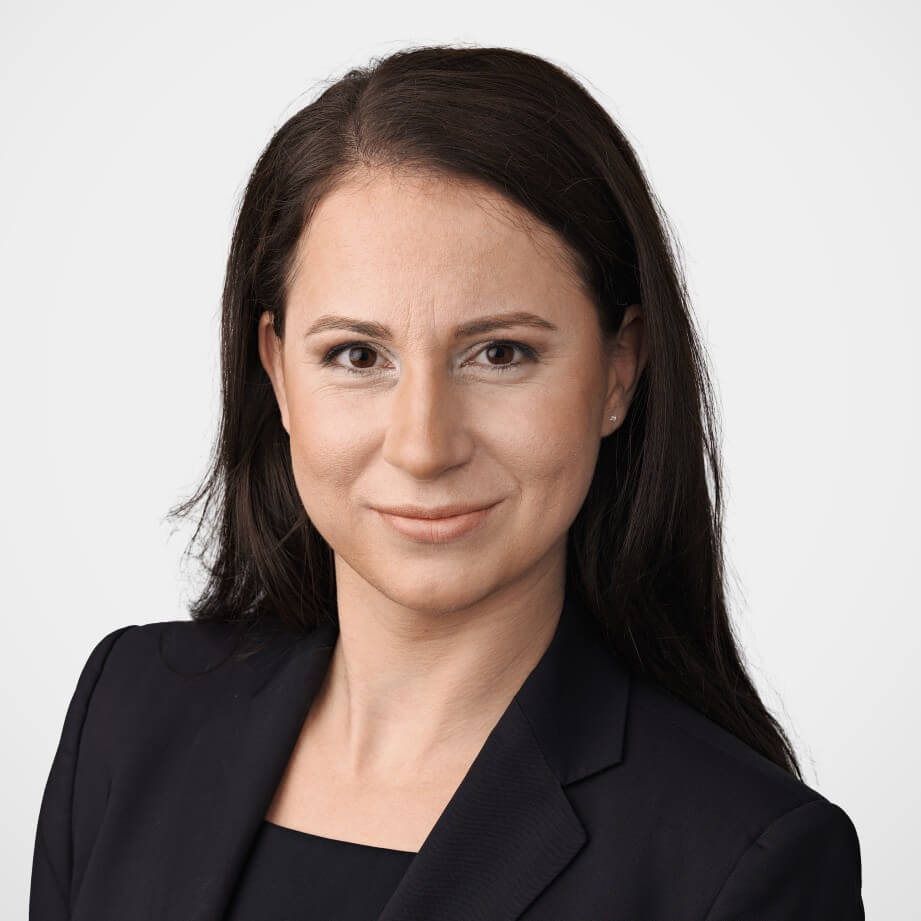 Workshop by Alexandra Hirt on the occasion of the ISIS) seminar on November 16, 2022 entitled "Tax Aspects of Business Succession".

Max Muster is a successful entrepreneur. He is the sole shareholder of several companies. In view of his retirement, Max Muster is considering how to structure his succession. He has not yet decided whether to transfer his companies to his daughter or choose a solution outside the family.

Max Muster wonders whether he should restructure his group of companies. The future structure should be optimal from a tax point of view and also bring advantages in terms of succession.

In the context of succession planning, various structuring options are to be examined. These are to be assessed from a legal and tax perspective.

Case 2: Death of an entrepreneur

Until his death, the decedent is engaged in business as follows:
a) as a sole proprietor;
b) in a partnership;
c) through his corporation (Aktiengesellschaft).

He is survived by his wife and two children. There is neither a will nor an inheritance contract. There are hidden reserves on the business assets.

What are the tax consequences of probate?
a) Sole proprietorship;
b) Partnership;
c) Corporation (joint stock company).