Thank you very much for your feedback!
Oops! Something has gone wrong. Please try again.
CHF
120.00
Buy nowAdd to shopping cartMy shopping cart
Are you currently studying or in training?
Apply for training discount
I have already purchased the product.
To my account
Other
International 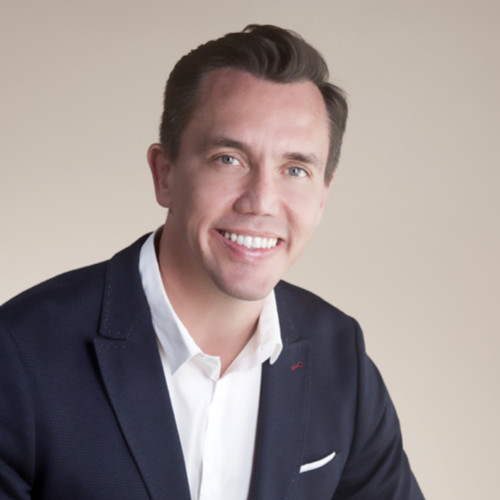 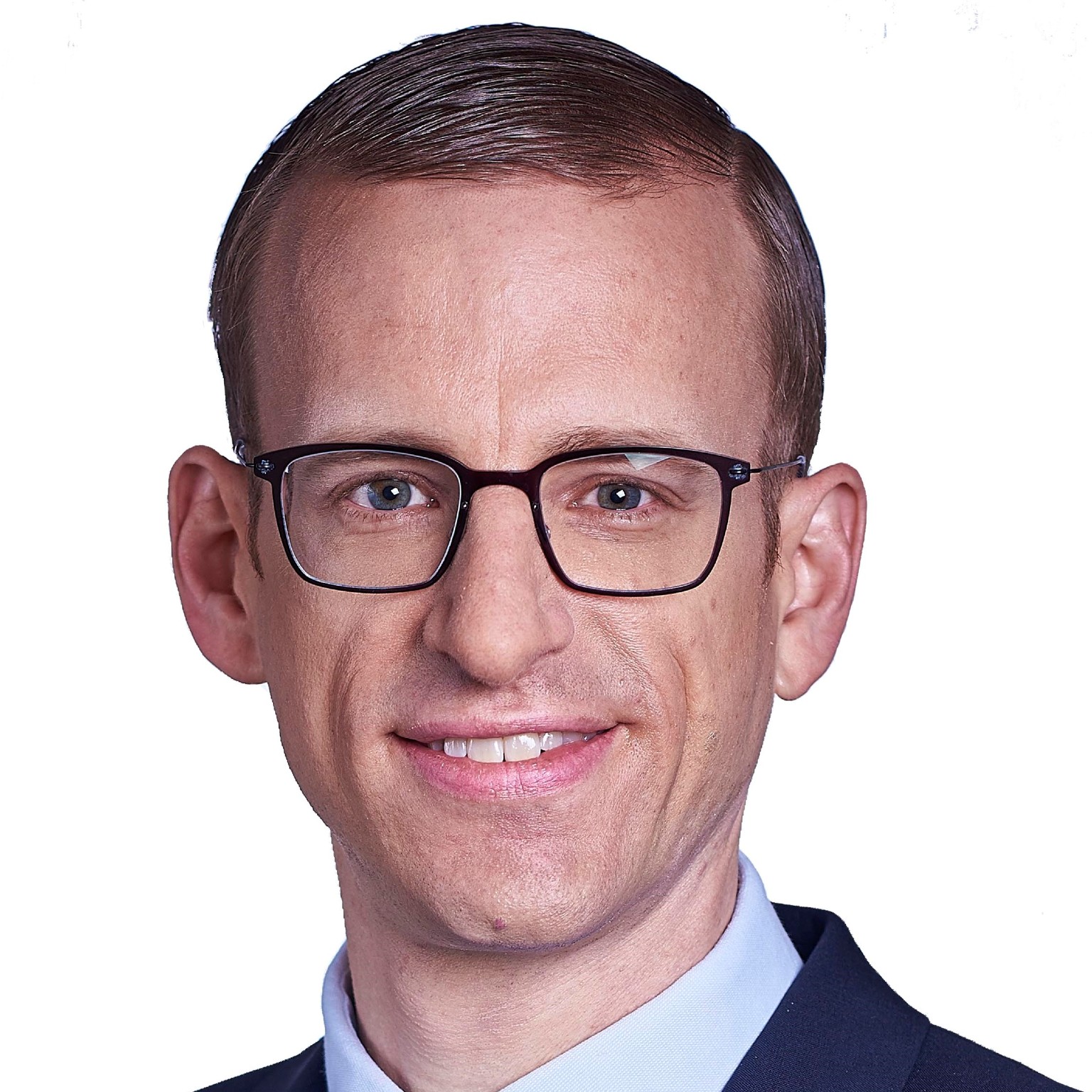 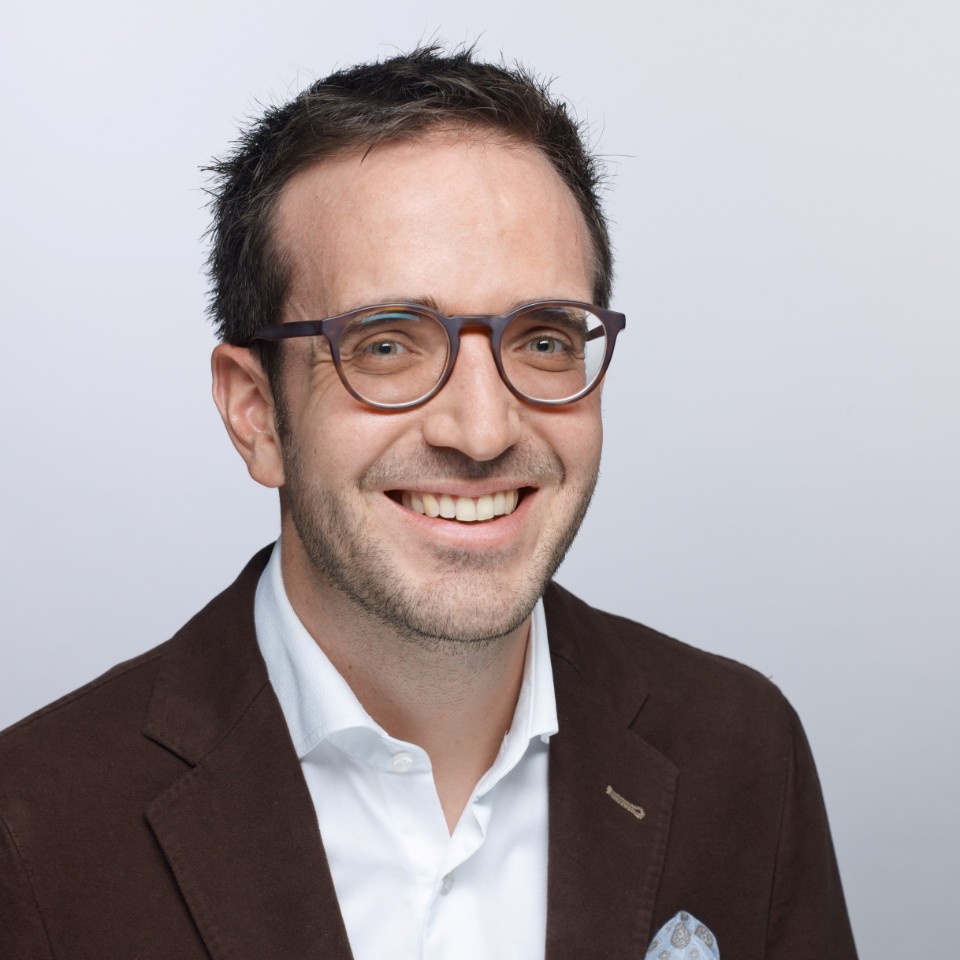 An international, listed group with global headquarters in the canton of Zurich is active in the production of beverages. Various market analyses show that the main value drivers of the group are the ABC brand ("brand") and the distinctive design of the beverage bottles ("design"). The beverages are produced according to the company's own secret recipe ("recipe"). The brand is used for the external appearance of the Group on the one hand and for the distribution of the beverages on the other hand.

The Group's operating business is structured legally and operationally as follows:

(Basic facts based on US court decision Coca-Cola Co. v. Commissioner, 155 T.C. No. 10 (2020), but with a different structure regarding the exploitation of intellectual property rights)

As part of an internal reorganisation, the ABC Group plans to sell the intangible assets (brand, design, recipe) together with global marketing and R&D to the newly founded company ABC Development Ltd. in the UK. The legal department will remain in Switzerland. In order to use existing loss carry-forwards in ABC AG, the sale is to be made at fair value. As the legal ownership of the brand and the design is with ABC IP Ltd, both ABC AG and ABC IP Ltd will act as sellers.

See facts of case 3 (assuming that functional ownership of the relevant intangible assets was with ABC AG in Switzerland).

As part of an audit of ABC AG's books in March 2017 by the Zurich Cantonal Tax Office for the years 2014 - 2015, the company's tax commissioner offset royalty income for the use of the trademark and design by the subsidiaries. The offsets amounted to the following amounts:
- ABC Production BV: CHF 3,000,000 per year;
- Other production sites: CHF 2,000,000 per year each.

The offsets were accepted by ABC AG in April 2017, as they corresponded to the licence fees that these companies had effectively paid to ABC IP Ltd. with its registered office in the Bahamas. The assessment became legally effective on 3 May 2017.