Management buy-in and buy-out for corporations 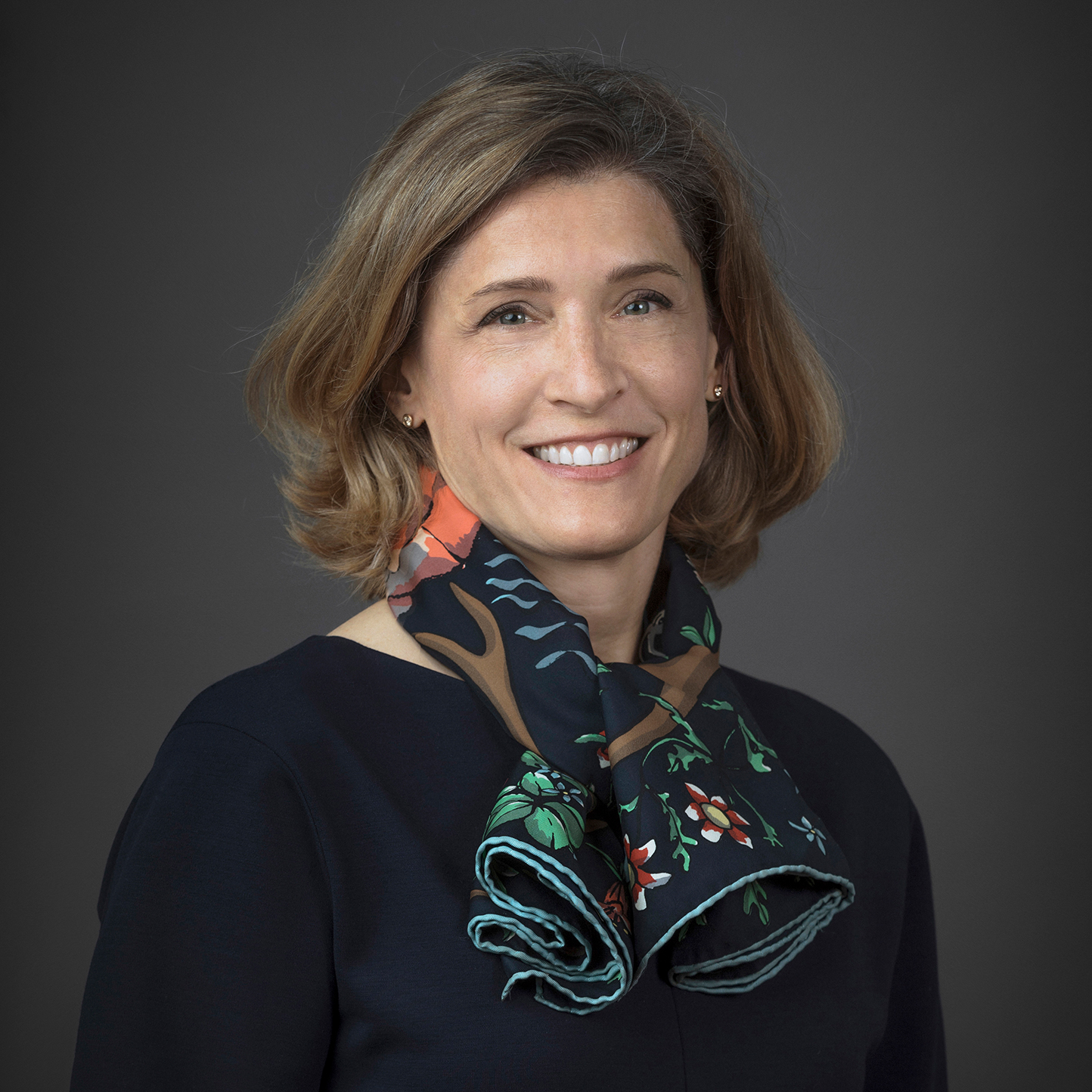 Workshop by Natalie Peter on the occasion of the ISIS) seminar on November 16, 2022 entitled "Tax Aspects of Business Succession".

He is looking for a suitable successor as managing director and finds him in Kevin Lienhart. He is 35 years old and is interested in this challenging task.

Peter Rölli proposes to him a performance-related salary at a rather low fixed portion, which is customary in the market, and a variable portion depending on the success of the company. Kevin Lienhart believes that he can sell himself better on the market if he can present himself as a partner of Peter Rölli. He would therefore like a share in the company instead of the variable salary.

The two then agree that Kevin Lienhart can acquire 10% of Peter Rölli's shares at a nominal value of CHF 10,000. These are the shares held by the company itself. In an ABV, they also stipulate that

Debora Löffel owns 100% of Fotoobjektiv AG. It has developed into a niche player over the past 15 years. The company has developed a photo lens that makes it possible to shoot photos from four different perspectives at the same time, creating a 360° effect. These effects are in particular demand in the fashion industry.

Debora Löffel is 62 years old and is now looking for a successor who can lead the company into the future. This has to be someone who has the best contacts in the global fashion industry. At the same time, it is important to prevent the other major camera and lens developers from copying her invention, as they would put her unique lens on the open market and lose her exclusivity.

After a long search, she meets Stephane Laroix, a former renowned fashion photographer. He has spent the last 11 years in marketing management at Objektiv AG, world leader in the sale of digital cameras.

Stephane Laroix would be the right successor for Debora Löffel. However, he only has a small fortune, which is not nearly enough to pay a price for Fotoobjektiv AG that a competitor would offer. Debora Löffel does not primarily want to achieve a large capital gain. It is important to her that her photo lenses can establish themselves in the constantly changing fashion industry and thus contribute to the diversity of this industry. That is why she agrees the following with Stephane Laroix:

Theo Steiger has built up the Steiger Asset Management Group over 20 years. He is specialized in private equity investments. He searches and acquires them for his various clients. Parallel to these, he also invests in the target companies himself. For this purpose, he contributed his shares in Steiger Vermögensverwaltungs AG to Steiger Holding AG years ago. The holding company also holds the various private equity investments of its own.

In order to disseminate know-how and with a view to his succession, Theo Steiger has built up a management team over the past five years. In addition to him, Fernando Montego and Anita Star belong to the management team. Both are younger and complement Theo Steiger especially in the field of new technologies and sustainable industries.

After five years, Theo Steiger is convinced that these two can succeed him. He decides to retire from operational management. In the future, he will support his two younger colleagues as Chairman of the Board of Directors. Through his Steiger Holding AG, he continues to hold the private equity investments and will also make further purchases.

As a succession measure, he gives Fernando Montego and Anita Starr each a one-third stake in Steiger Vermögensverwaltungs AG. For this purpose, Steiger Holding AG sells the corresponding number of shares to the two. The purchase price corresponds to the net asset value. The two also become members of the Board of Directors.

Case 4: Entry and exit of partners

Rita Schön and Robert Herzig jointly manage Schön & Herzig Anwälte AG. They each own 50% of the shares, have employment contracts with the company and receive a salary in line with the market.

In their shareholders' agreement (ABV), they have agreed, among other things, that each partner is also a member of the board of directors; the profits are each divided equally; the profits are distributed annually as far as permissible under commercial law; and in the event of the departure of a partner from the operating activities, the departing partner must sell the shares to the remaining partner at the book asset value and resign from the board of directors.

At the age of 62, Rita Schön decides to give up her professional activity and move her residence to Alicante, Spain.

It sells its shares to Robert Herzig in accordance with the ABV at a price of CHF 180,000.

Robert Herzig hires two young lawyers. They bring only a few mandates with them, but are to have an equal financial stake from the outset. Therefore, Robert Herzig sells them each 33% of the shares at a price of CHF 360,000 each.

Ohrtechnik Holding AG holds 100% of the share capital of the following subsidiaries:

Furthermore, Anton Ammann holds 100% of the shares of Hörzentrum AG.

Anton Amman intends to sell all the above-mentioned target companies to one or more corporations. He seems to have found a suitable buyer in Gesundheit und Fitness AG. At the time of closing of the purchase agreement, Mr. Ammann will hold 100% of the share capital of the target companies.

The purchase agreement is to include an earn-out agreement under which the purchase price will be paid out in several installments. The base purchase price will be payable at the time the agreement is concluded. It is determined on the basis of the EBITAs of the target companies and their subsidiaries in the financial year multiplied by a factor customary in the market, as well as on the basis of various assumptions relating to cash and cash equivalents, liabilities and net working capital available at the closing date. On the other hand, a variable sales component to be paid at a later date is determined, the amount of which depends on the future consolidated business results of the target companies. The variable purchase price is expected to represent 30% of the total purchase price and will be paid out over a period of 3 years. The purchaser undertakes to take the necessary measures to bring the variable purchase price to the envisaged level.

Case 6: Re-participation after sale and transposition

In summer 2021, B Holding AG acquired all shares of Martin Schlau, Christian Müller and Daniel Huber at a price of CHF 1'500'000 million (CHF 100 per share). CHF 1'050'000 of the purchase price will be paid in cash. The other CHF 450,000 will be offset against the issuance of participations, i.e. the shareholders will contribute their purchase price claim against contribution in kind to B Holding AG. The transcation was made at the fair value of the participation. The premium is recorded as a capital contribution reserve. Thereafter, Martin Schlau holds 18%, Christian Müller 9% and Daniel Huber 3% of the shares of B Holding AG. It is agreed that all three sellers will remain on the Board of Directors and Daniel Huber will act as CEO.