Thank you very much for your feedback!
Oops! Something has gone wrong. Please try again.
CHF
50.00
Buy nowAdd to shopping cartMy shopping cart
Are you currently studying or in training?
Apply for training discount
I have already purchased the product.
To my account
International
Social Security 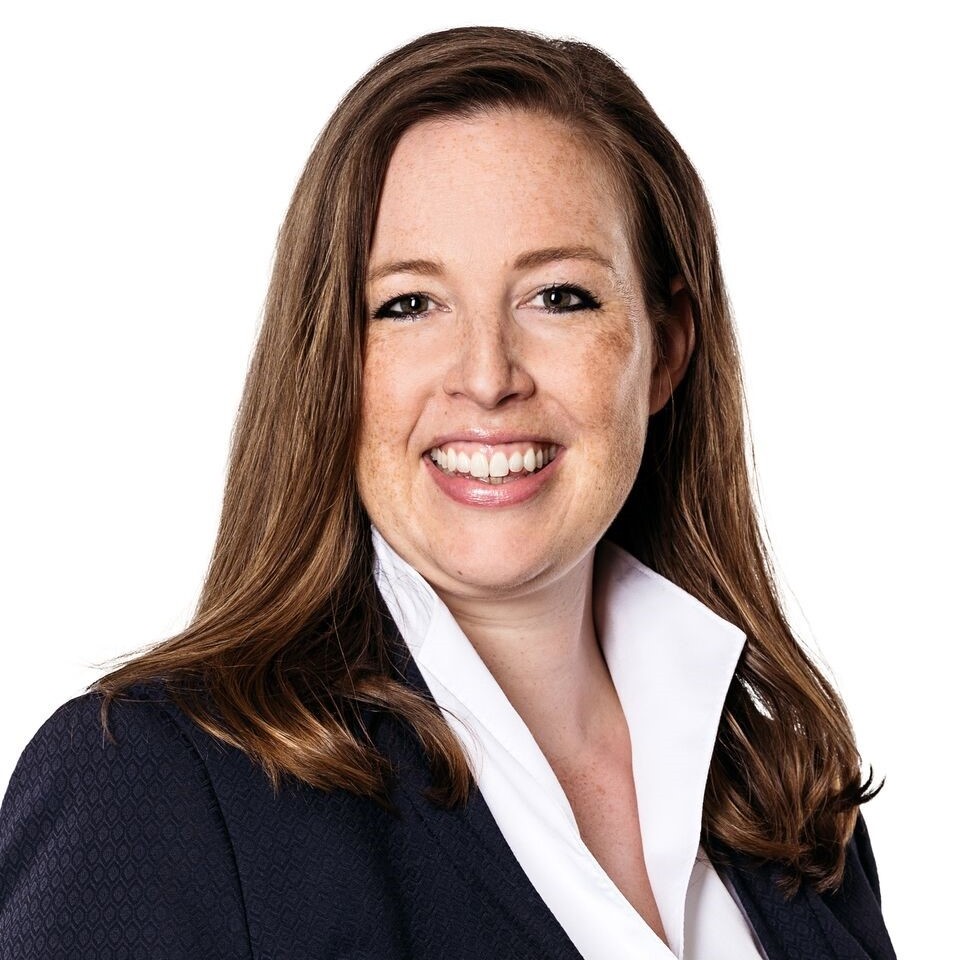 Silvan Schuster, Austrian citizen and resident in Vienna, was responsible for modernizing the IT department of the Austrian Group company. Now he is to carry out the same task in the Swiss sister company and will therefore be seconded to Switzerland for three years by the Austrian company.

A so-called "secondment contract" is added to his local employment contract. His salary is still paid in euros by the Austrian company.
He moves to Berne with his wife and two children.

The Austrian company invoices the Swiss company on a quarterly basis for Mr. Schuster's wages and social security contributions.

After three years, it is clear that Silvan Schuster's task will probably keep him in Switzerland for longer.

Peter Meier is being promoted. He is now responsible for the Marketing & Sales division not only in Switzerland, but also in Austria and Germany. In his new function he will travel a lot. He estimates that he will probably work about two days a week at the Swiss company's headquarters in St. Gallen and will otherwise travel on business in Switzerland, Germany and Austria.

Peter Meier is a Swiss citizen and lives in Bregenz (Austria).

What are the tax and social security advantages and disadvantages of the two options?

Silvia Roth, a German citizen, lives in Weil am Rhein (Germany) and works in the city of Basel as head of the legal department of an insurance company. From 1 June 2017, she will work in her home office on Mondays and Wednesdays.

Ms Roth lives in Dortmund (Germany) and returns to her place of residence only irregularly at weekends. On such weekends she works from home on a daily basis (home office).

What are the social security and tax law issues?

Marion Bucher, a German citizen, lives with her family in Bern (Switzerland) and works at her employer's headquarters in Dortmund (Germany), where she stays three days a week. Two days a week she works from home (home office).

What are the social security and tax law issues?