Thank you very much for your feedback!
Oops! Something has gone wrong. Please try again.
CHF
150.00
Buy nowAdd to shopping cartMy shopping cart
Are you currently studying or in training?
Apply for training discount
I have already purchased the product.
To my account
Private
Social Security 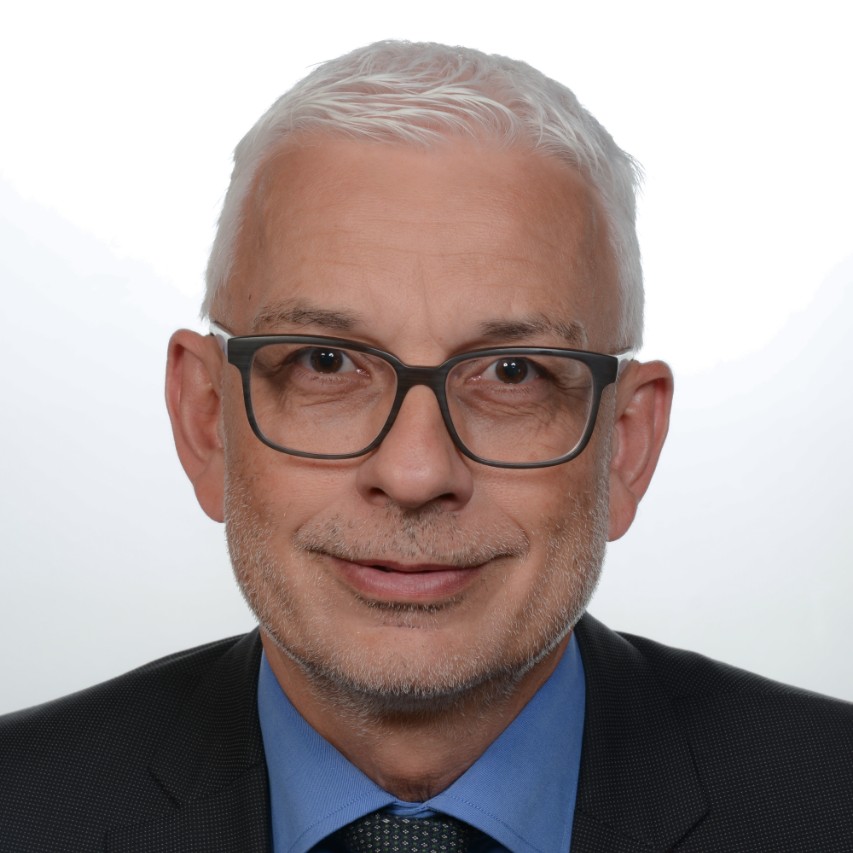 The A. AG runs an architectural office. For the implementation of Pillars 2a and 2b, it has joined a collective foundation by means of an enveloping solution.

As part of the assessment procedure, the tax administration only accepts 50% of the contributions attributable to pillar 2a as business-related with regard to shareholders' employer contributions.

The A AG has joined the PAT Sammelstiftung for the implementation of the 2nd pillar. The pension solution provides for the following collectives:

The A AG provides consulting services in the financial sector for companies (KMU) as well as private individuals. According to the extract from the commercial register, the company has the following employees:

A AG has concluded the following affiliation agreements with the F Foundation to implement its occupational pension plan:

In addition, there is an affiliation agreement with Foundation G with the following elements:

At times, Plan 3 was exclusively B-insured due to the income situation.

In years X, Mr. C exceeded the wage threshold of CHF 150,000, as car costs of CHF 5,000 were covered by the employer. As these remunerations were not paid on a regular basis, they were not taken into account as the relevant salary on the basis of the regulations, which meant that no insurance was provided under pension plan 2.

C was insured under Plan B in a later tax period as a result of a bonus paid.

A joined Foundation D for the implementation of Pillar 2 in 2007. According to the statutes, family members can also take out insurance in the foundation. The plan is structured as follows:

Case 5: "Membership" of a pension scheme

B continues to work as a teacher after her retirement at age 64 in 2010. She reduced her workload when she reached retirement age (October 2010) with effect from November 2010 and had the payment of 2nd pillar retirement benefits postponed to the extent of her part-time workload. For the 2010 tax period, it claimed a Pillar 3a deduction of CHF 16,000.

C will give up his employment at the age of 60 in 2016. He does not draw his Pillar 3a when he gives up gainful employment. In the following, he/she moves his/her residence abroad without notifying the Bank Foundation of this change of residence. He does not report to the bank foundation until 2022.

Question: How is the situation to be assessed from the consultant's point of view?

Case 7: Posting within the group

Christian Mayerhofer, Austrian citizen and resident in Vienna, was responsible for modernizing the IT department of the Austrian Group company. He will now be sent by the Austrian company to Switzerland for one year to accompany the modernization of IT in the Swiss subsidiary and to contribute his knowledge.

A so-called "secondment contract" is added to his local employment contract. His salary is still paid in euros by the Austrian company.

Mr Mayerhofer will stay in Bern during this time, while his wife and two children will remain in Vienna.

Mr Mayerhofer will remain in Bern for a longer period of time. He concludes a two-year local employment contract with the Swiss company. His wife and two children also move to Switzerland.

His employment contract with the Austrian company is "paused". Christian Mayerhofer receives an assurance that he will be offered a comparable position on his return to Austria.

Bruno Kuster is being promoted. He is now responsible for Marketing & Sales not only in Switzerland, but also in Austria and Germany. In his new position he will travel a lot. He estimates that he will probably work about two days a week at the Swiss company's headquarters in St. Gallen and will otherwise travel on business in Switzerland, Germany and Austria.

Bruno Kuster is a Swiss citizen and lives in Bregenz (Austria).

Questions: What are the tax and social security advantages and disadvantages of the two options?

Sarah Henze, a German citizen, lives in Weil am Rhein (Germany) and works in the city of Basel as head of the legal department of an insurance company. From 1 June 2019, she will work in her home office on Mondays and Wednesdays.

Ms Henze lives in Dortmund and only returns to her place of residence irregularly on certain weekends. On these weekends she works from home (home office) on a daily basis.

Question: What are the social security and tax law issues?

Nicole Wollner, a German citizen, lives with her family in Bern (Switzerland) and works at her employer's headquarters in Dortmund (Germany), where she stays three days a week. Two days a week she works from home (home office).

Question: What are the social security and tax law issues?