Thank you very much for your feedback!
Oops! Something has gone wrong. Please try again.
CHF
150.00
Buy nowAdd to shopping cartMy shopping cart
Are you currently studying or in training?
Apply for training discount
I have already purchased the product.
To my account
VAT/Customs
Corporations 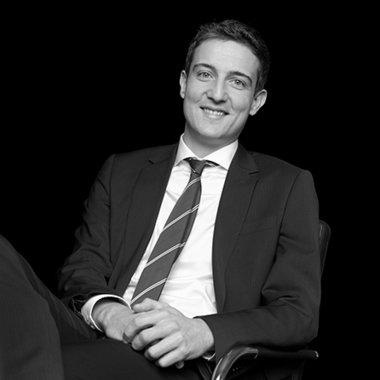 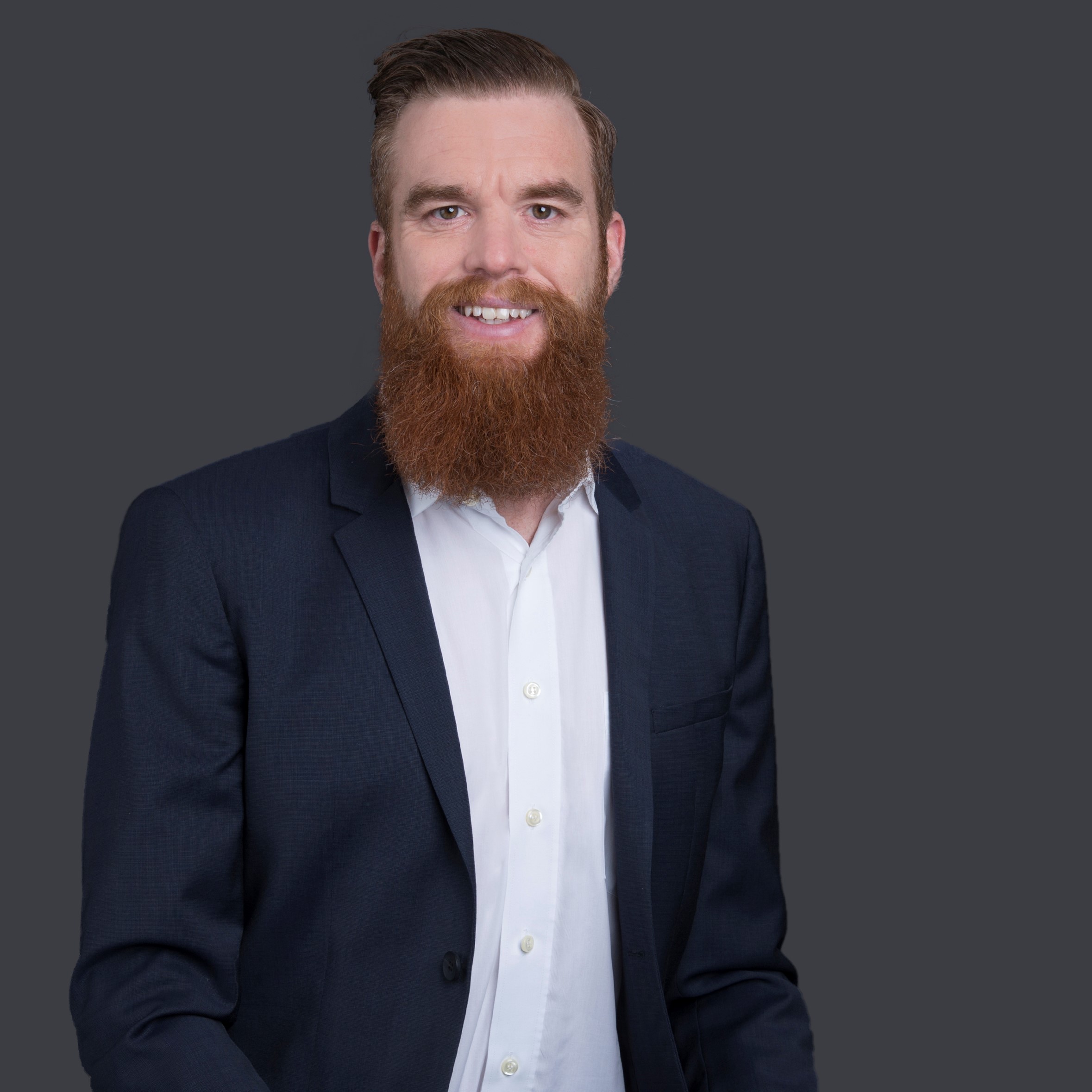 Hades AG, which is entered in the register of taxable persons, is in financial difficulties and has to file for bankruptcy. On 20 September 2017, Hades AG was granted a moratorium and Mr Hermes was appointed as administrator.

Bankruptcy proceedings are opened against Hades AG on 24 September 2020. The FTA enters a total claim of CHF 155,000 (plus interest on arrears and debt collection costs). This is a debtor-in-possession liability (tax receivables from 20 September 2017 to 24 September 2020).

In a judgment dated 5 April 2021, the bankruptcy proceedings are discontinued due to a lack of assets and Hades AG is ex officio deleted from the commercial register on 12 July 2021.

The City of Bern grants the Foundation non-interest-bearing endowment capital of CHF 5 million. In addition, interest-free loans are granted, the repayment of which is waived depending on the course of business.

Gimmick AG, based in Zug, is active in the financial sector.

Due to the over-indebtedness under commercial law in accordance with Art. 725 Para. 2 of the Swiss Code of Obligations, there is now a need for action. As part of the restructuring, both Zuger Kantonalbank and Weise AG waive their loan claim in the amount of CHF 1 million each to write off the losses.

Case 4: Attorney-client privilege and the law of evidence

Tahuti Law Firm Ltd is entered in the register of taxable persons.

In the course of an audit, the FTA offset a total tax amount of CHF 360,000 against Tahuti AG. The reason given for this offset was that Tahuti AG had not proven that it had provided part of its services - as it claimed - to foreign clients ("offshore companies"). Accordingly, it could not be assumed that it provided (tax-free) services abroad; the services were taxable at the standard rate.

Tahuti AG argues that the attorney-client privilege does not allow it to submit further evidence. In the proceedings before the Federal Administrative Court, it submits a dossier from Treuhand Philotes, which confirms that the recipients of the benefits in question (or their beneficial owners) are domiciled/resident abroad. On this basis, it requested that the appeal be upheld.

In the alternative, Tahuti AG requests that the Federal Administrative Court appoint an expert to examine the report of Treuhand Philotes.