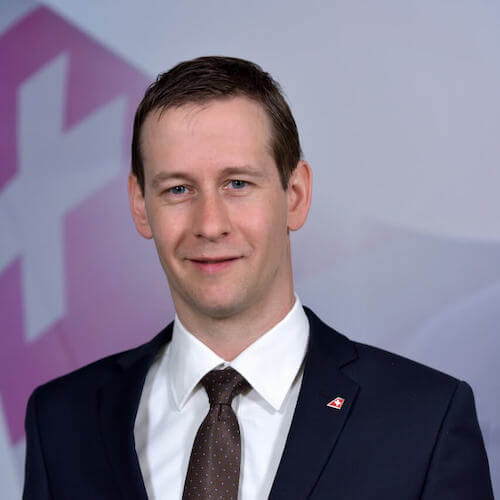 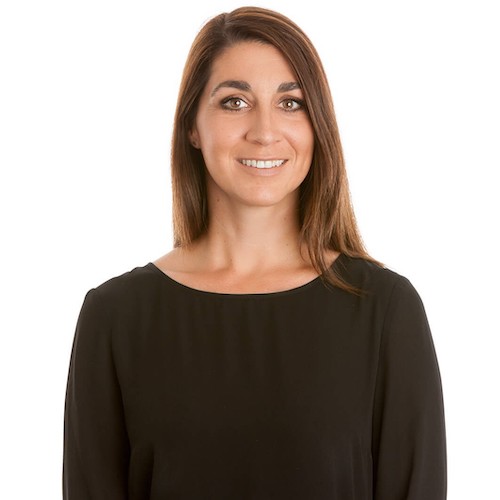 Workshop on the occasion of the ISIS) seminar on 20 April 2021 entitled "Tax aspects of corporate finance, including reorganisation topics".

The A Group is active in the manufacture and distribution of watches. The group's holding company, A HoldCo BV, is based in the Netherlands and holds, inter alia, A AG, based in Zurich, and BAG, based in Fribourg.

While A AG has the exclusive worldwide licensing and distribution rights for various watch brands in the low-price segment, B AG is active in the high-end luxury segment. B AG has been generating losses for a number of years (current total of tax loss carryforwards: CHF 7 million) and has consequently discontinued the production of luxury watches in 2019. However, it still has the patented design and a warehouse with the technical equipment for watch production, various watches that have been completed but not yet sold, as well as watch components and spare parts. B AG is in the process of selling the remaining watches at watch auctions to collectors and enthusiasts. Only a few pieces can be auctioned at a time, as otherwise the achievable price would collapse due to the very small market.

As part of an internal group restructuring, it is planned that A AG will absorb B AG by means of an absorption merger. The balance sheets of the two companies prior to the merger are as follows:

In the present case, it is assumed that there are no hidden reserves at B AG.

The A Group has another related group company, C AG, with its registered office in Zurich, which is very profitable. In the course of a restructuring, C AG buys 100% of the shares in A AG, which has merged with B AG, as it is interested, among other things, in the warehouse with the technical equipment, watches and watch components and spare parts. It pays CHF 13.4 million for this, consisting of the asset surplus of CHF 12 million plus CHF 1.4 million (corresponding to the tax rate of 20% multiplied by the sum of loss carry-forwards of CHF 7 million, which can still be used and, according to the assessment notice of the tax administration of Fribourg, are also shown in this amount) as the presumed market value. The loss carryforwards originate from seven financial years of B AG preceding the merger date, including one extra-long year of formation (n-8). There are presumably no hidden reserves at A AG. Shortly afterwards, it is decided to merge A AG and C AG (up-stream merger) instead of an asset deal with subsequent liquidation. As a result, all loss carry-forwards are to be offset against C profits in the same financial year and the merger loss is to be written off over five years. Regarding the takeover of the loss carry-forwards, the tax advisor recommends the preparation of a tax ruling, which is also approved by the Zurich Cantonal Tax Office ("KSTA ZH").

Schönwetter AG, with its registered office in Zurich, is in the red as a result of the pandemic, but is neither overindebted nor suffering a capital loss. Its balance sheet includes a capitalized property (book value=purchase price=investment costs), which has experienced a significant increase in value in recent years. In addition, Schönwetter AG owns an originally created trademark, which is not included in the balance sheet, but is registered in various trademark registers worldwide (including the EU register in Germany). In addition, it has a very valuable 5% shareholding in Schlechtwetter AG, which is reported in the balance sheet at acquisition value. Last but not least, the allegedly no longer recoverable and value-adjusted shareholder loan (asset loan) of the sister company Tauwetter AG, domiciled in Basel, is a recurring topic, which it could take over. Schön- and Tauwetter AG are held by a German company which is also in economic difficulties.

All companies hope to achieve the turnaround, so that profits are expected again, especially at the Swiss companies. However, since a re-dimensioning will take place, the expected profits at the level of Schönwetter AG will not be sufficient to use all the loss carry-forwards. The CFO is not happy about this, as the auditing firm wants to correct the DTA formed (= ETR x sum of loss carry-forwards) as part of the annual impairment test, which will reduce the equity base contrary to his expectations. In order to be able to use the loss carryforwards (which will probably expire in the future), possibilities are therefore being sought.

For this purpose, the following procedures are planned by the in-house tax expert and checked by you as the tax consultant for tax advantages, disadvantages, opportunities and risks (SWOT analysis):

HoldCo holds a 100% interest in Bau AG, an operating company active in the construction supply sector with modern production facilities, and in Immo AG, which holds a real estate portfolio.

Bau AG expected an operating loss for the 2020 financial year as a result of the pandemic, the temporary cessation of construction activity by customers and a production standstill due to an interruption in the supply chain at its own suppliers. Due to the expected negative business performance, Bau AG sold its operating property located in a monistic canton to Immo AG at a market value of CHF 12 million in the course of 2020 and leased back the required production and office buildings ("sale & lease back" or "carve out"). Bau AG had purchased the operating property 30 years ago at a price of CHF 1.5 million and subsequently made value-enhancing investments of CHF 4 million. The market value of the property 20 years ago is CHF 6.5 million.

In summary, the key factors at Bau AG in 2020 are as follows:

The domestic company Alpenrose AG, which operates in the airline industry and specialises in travel to the USA, is not doing well. Through no fault of its own, it has been in the red since 2014 due to the outbreak of a pandemic, even though the management's efforts to turn the company around have in the meantime meant that the losses generated have been minimal for several years. As a small loss or even a balanced result ("red zero") is also expected for the first time in 2021, the loss carryforwards of CHF 20 million from 2014 are at risk of expiring. To this end, Alpenrose AG is selling two replacement engines to its domestic sister company (Alpenblüte AG), which is also active in the aviation industry and specialises in travel to Africa, for a price of CHF 30 million. The replacement engines can be used by both the Alpenrose AG and Alpenblüte AG fleets. The fair value of these assets is CHF 50 million (CHF 25 million each), the combined income tax value is CHF 10 million (CHF 5 million each). The price has been deliberately chosen in order to save the expiring loss carry-forwards at Alpenrose AG, but not to trigger any unnecessary tax consequences at Alpenblüte. Both companies are 100% subsidiaries of Alpen Holding AG.

The responsible tax office does not issue a tax ruling; however, the companies are convinced that the transaction can be carried out in a partially tax-neutral manner. Subsequently, a legal dispute arises, which is dragged through all instances. In the meantime, years pass, so that the tax office sends a letter to the companies every year again, which serves to interrupt the current limitation period and holds out the prospect of the assessment rulings. Only the tax number and the place are mentioned, but not even the name of the taxpayers is included.

Is the IRS's action sufficient to interrupt the statute of limitations?