Thank you very much for your feedback!
Oops! Something has gone wrong. Please try again.
CHF
120.00
Buy nowAdd to shopping cartMy shopping cart
Are you currently studying or in training?
Apply for training discount
I have already purchased the product.
To my account
Real Estate 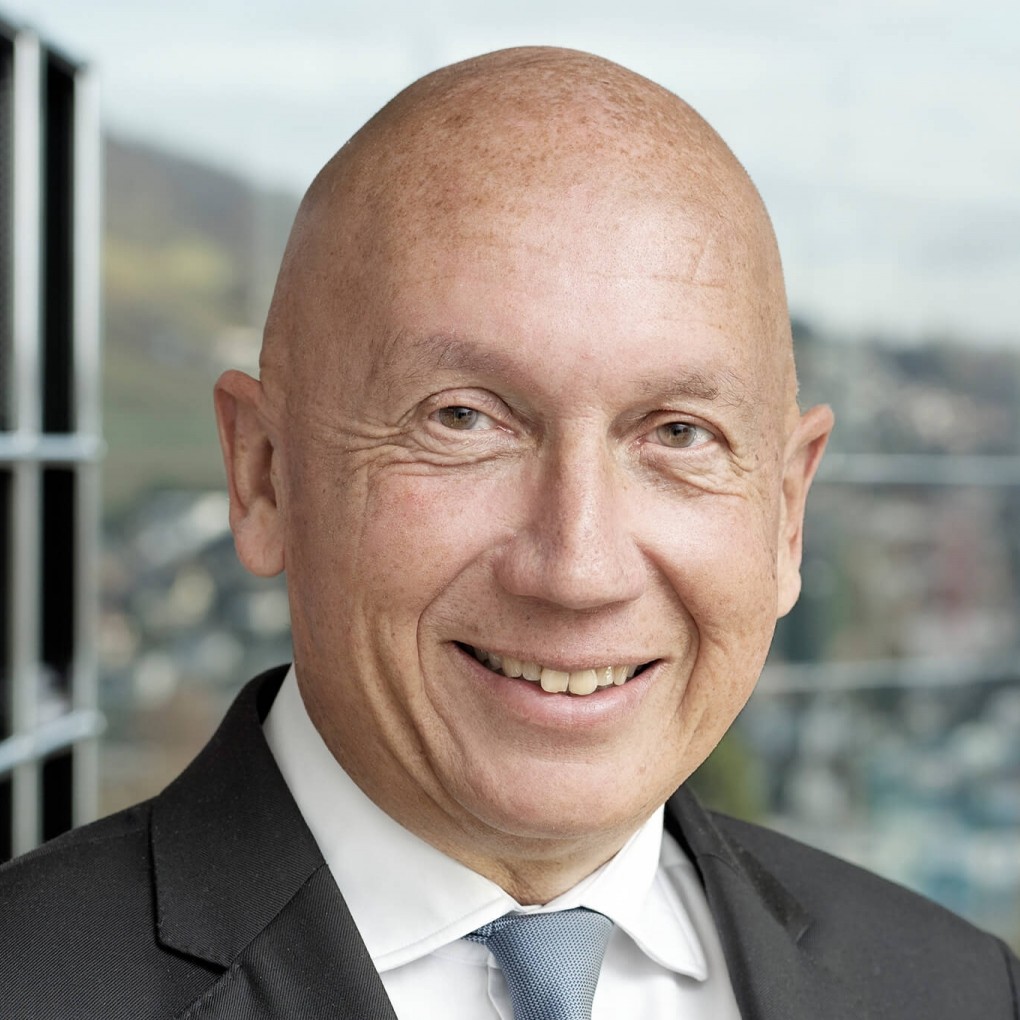 Workshop from the ISIS) seminar of 28 November 2019 entitled "Tax Aspects of Estate Planning for Real Estate".

On 4 July 2011, Andreas Schindler transferred two plots of land (Alpenstrasse and Feldweg) in Winterthur to all five of his descendants by "donation". In return, the donee took over, among other things, an existing mortgage and was entered in the land register as the joint owner of both properties according to a simple partnership.

Four months later, on 12 November 2011, Andreas Schindler passed away. The five siblings acquired four more plots of land in Winterthur from their father by inheritance as sole heirs. With the contract of 4 May 2013 "concerning the withdrawal of partners and of co-heirs from a community of heirs", three of the siblings left the community of heirs with regard to the Alpenstrasse property, so that the brothers Emil and Oskar Schindler became joint owners of this property. Likewise, the heirs of Andreas Schindler formed further reduced communities of heirs, each comprising two properties, with regard to the properties acquired by way of inheritance. On 30 October 2014, Emil Schindler ceded his entire share of the Alpenstrasse property to his brother Oskar Schindler, who thus became the sole owner.

In December 2011, Franz Flückiger will donate his solely owned property to his children Beat and Claudia. At the same time, he granted himself and his wife life-long usufruct of the property. The following parameters are given:

What are the tax consequences in the cantons of Zurich, Aargau and Bern?

Case 3: Mixed gift with right to share in profits

Axel (57) and Barbara (53) Seeger are married. They have two daughters Ursula (29) and Silvia (24). The parents decide to transfer their self-occupied single-family house to their daughter Ursula, as they would like to move into a smaller apartment themselves and Ursula is married and already has two small children of her own.

The single-family house is estimated by an external property valuer at CHF 1,200,000. The assignment price is set at CHF 1'000'000. Payment of the purchase price is agreed as follows:

Sister Silvia also signs the purchase contract and confirms that she agrees with the purchase price. At the same time, a right to a share in the profits is agreed for a period of 5 years in favour of the parents and the sister Silvia, if Ursula's property is sold at a higher price than CHF 1'000'000.

Three years later Ursula's marriage is divorced and she is forced to sell the property. It achieves a sales price of CHF 1'300'000.

Mr. Amsler asks you whether there is a possibility to separate real estate and business in a tax-efficient way.

Case 5: Sale of a real estate company to Sohn by a holding company

Pierre Spalinger lives in Baden AG. He is the sole owner of Spalinger Holding AG, which is based in Zug. In 2007, this company sold the extremely successful Spalinger Logistics AG for CHF 8 million to a French logistics and transport company. The only remaining subsidiary is PS Immobilien AG, based in Spreitenbach.

The balance sheets as at 31 December 2009 are as follows:

Mr Spalinger has four children. He wants to sell the real estate company of his youngest daughter Jasmine. He therefore comes to you with the following questions: