Thank you very much for your feedback!
Oops! Something has gone wrong. Please try again.
CHF
120.00
Buy nowAdd to shopping cartMy shopping cart
Are you currently studying or in training?
Apply for training discount
I have already purchased the product.
To my account
Corporations
Private 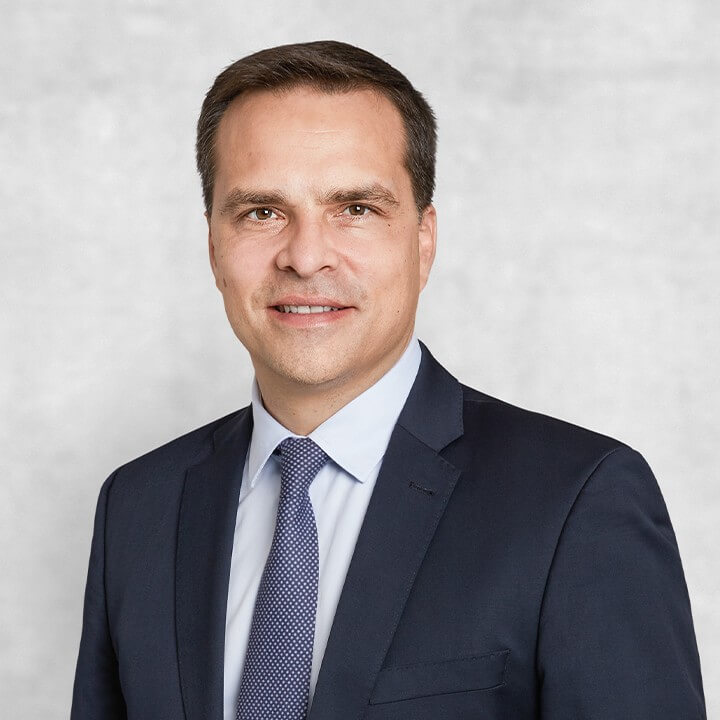 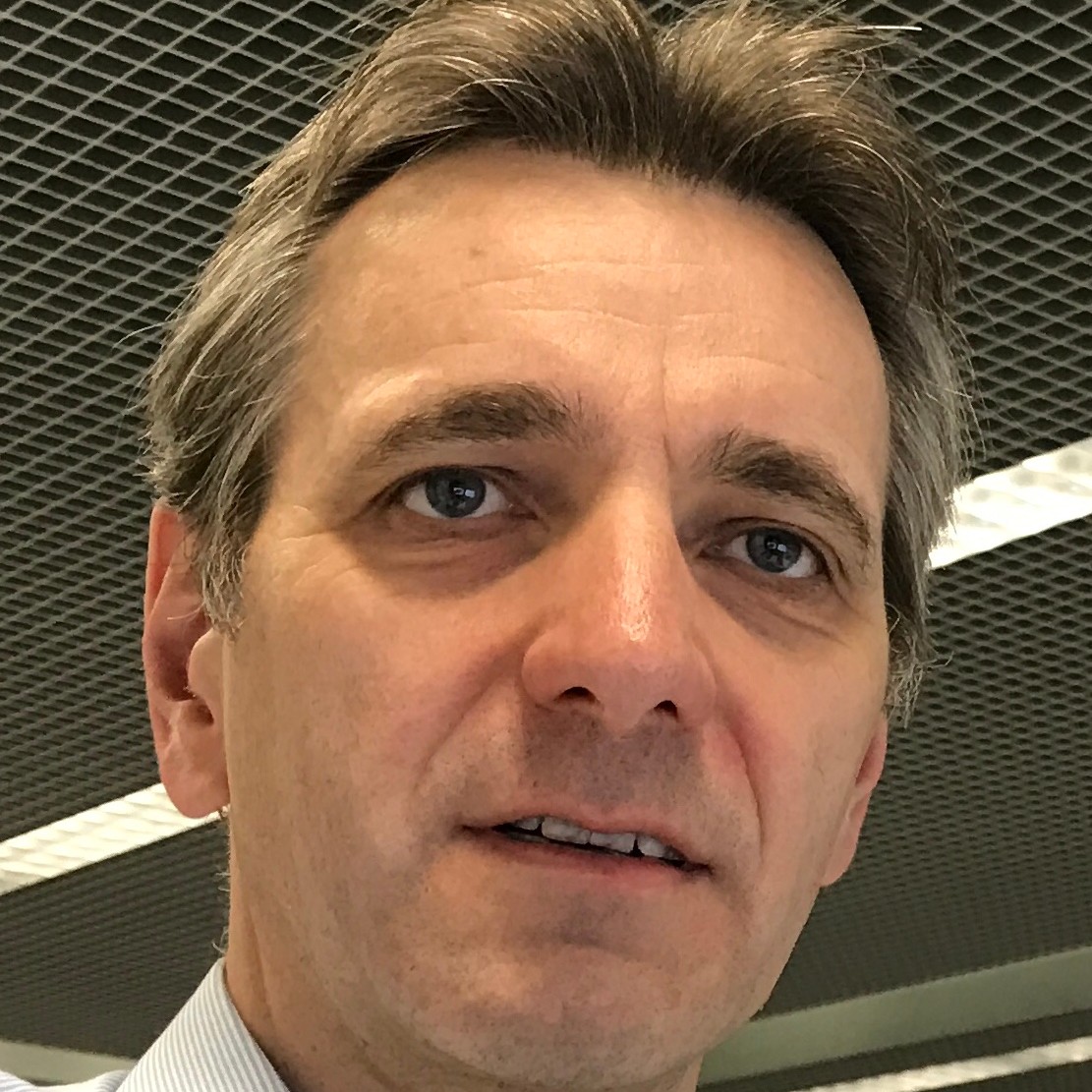 Workshop on the occasion of the ISIS) seminar on 27 October 2020 entitled "Tax pitfalls in Mergers & Acquisitions transactions".

As a result of various financing rounds during the difficult start-up phase of Snapp AG, A (domiciled in ZH) only holds a minority interest of 30% at the time of the sale and the private equity partner (AJK Finance AG) holds a 70% interest.

A sells its 30% stake to AJK Finance AG for CHF 6 million. At the time of the sale, Snapp AG has reserves of CHF 4 million (as at 31 December 2019 until and including the sale) that are not required for operations and that can be distributed.

What are the tax consequences for A, if

A sells its 100% stake in Snapp AG held as private assets to AJK Finance AG, which was newly founded for the purpose of purchasing the stake, for a price of CHF 20 million.

At the time of the sale, Snapp AG has reserves of CHF 4 million (as of 31 December 2019 until and including the sale) that are not required for operations and that can be distributed. The profit for 2019 amounts to CHF 1 million.

Run AG is based in Zurich and develops and produces running shoes. Run AG was founded in 2005 by A and B (both resident in the Canton of Zurich). They each hold 50% of the shares (nominal value CHF 100,000) as private assets. A is the creative mind behind the successful running shoes, head of production and CEO of Run AG. B is the chief financial officer.

On 1 April 2020, Run AG was sold for CHF 10 million to Kauf AG, which is independent of Run AG and also based in Zurich. Before the sale, Run AG has no reserves that are not operationally necessary and distributable.

What are the tax consequences for A and B?

Run AG was founded on 1 April 2014. It is still developing its business activities. The partly already achieved turnover is not yet sufficient to cover the high development costs.

As part of a financing round in April 2019, an enterprise value of CHF 5 million was determined. Two months before the financing round, A had transferred 10% of Run AG to long-time employee C (resident in the Canton of Zurich). The purchase price corresponded to the pro rata equity according to the balance sheet of Run AG as of 31 December 2018 (net asset value for 10% = CHF 10,000). As part of the sale of the company on 1 April 2020 to Kauf AG for a total of CHF 10 million, C received CHF 1 million for the sale of his 10% interest.

What are the control consequences for C?

What are the tax consequences for A, if

According to the purchase agreement, the amount of CHF 5 million will be released on April 1, 2022, provided the following conditions are met:

How are any future payments to be assessed from a tax perspective?

What are the control consequences for A in the following variants?

A and B set up a bonus pool of CHF 1 million for various employees.

What are the tax consequences for the bonus recipients and Run AG in the following variants?