Thank you very much for your feedback!
Oops! Something has gone wrong. Please try again.
CHF
120.00
Buy nowAdd to shopping cartMy shopping cart
Are you currently studying or in training?
Apply for training discount
I have already purchased the product.
To my account
International
Corporations 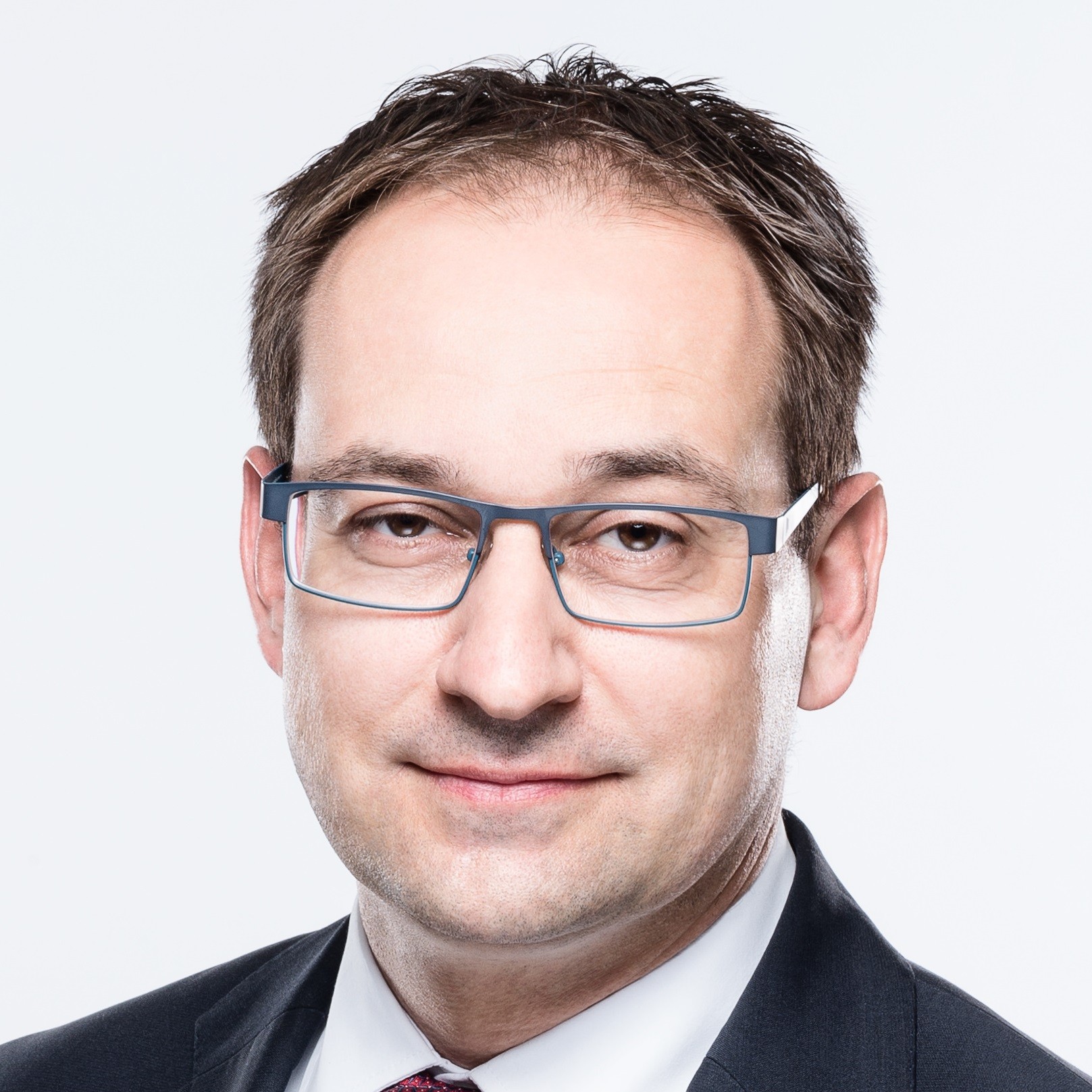 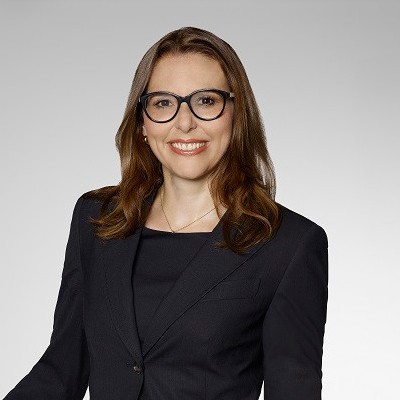 The Ino Tech Group is a multinational corporation whose parent company, IT Top AG, is based in Zug. The group has the following structure:

The Group's business activities consist of research and development (R&D companies) as well as the manufacture (OpCos) and distribution (in or from Switzerland CHF MixedCo, otherwise OpCos) of solar cells and electrical semiconductors. The company CH Experts provides the Group's OpCos with specialists who provide temporary (approx. 2 to 3 years) support for the market launch of new products, in particular for adapting to local conditions or customizing. These specialists are employed by CH Experts, but their costs are borne by the operating companies. CaptiveCo in Bermuda is an internal insurance company with 10 employees, which insures risks for the group companies. FinCo, which is also based in Bermuda, is a finance company with only one employee and is responsible for the group's internal financing activities (in particular the transfer of external capital to group companies in the form of intra-group loans). CaptiveCo and FinCo each report annual sales of around CHF 100 million and profits of around CHF 50 million.
The Ino Tech Group generates annual consolidated sales of approximately CHF 3,000 million.
A has taken up the position of Tax Director of the Ino Tech Group as of November 1, 2017. It will receive a draft of the CbCR for 2016 from its predecessor with the information that it still needs to be supplemented (in particular the still empty Table 3 - further information and explanations), finalised and submitted (Enclosure 1). A hopes that this will provide a good overview of the Group's tax structure and risks. In connection with the CbCR, various questions arise for A:

After careful consideration of the CbCR, A comes to the conclusion that the current Group structure is in some cases not (or no longer) appropriate and that it entails considerable tax and reputational risks. A would therefore like to propose a consolidation of the group structure to the management of the Ino Tech Group.

FinCo reports a profit equivalent to around CHF 30 million and has one employee. CaptiveCo with its 10 employees generates the equivalent of around CHF 20 million in profit.

With regard to tax bill 17 ("SV17"), A is considering merging all Swiss companies into a single company. With the exception of CH R&D 1, all Swiss companies of the Ino Tech Group have their registered office in the Canton of Zurich. The two Swiss research companies, CH R&D 1 and CH R&D 2, could benefit in the future from the patent box of SV17 with Nexus approach. While CH R&D 2 does not award research contracts to other companies, about 40% of the R&D expenditure of CH R&D 1 is incurred abroad. The foreign R&D expenses of CH R&D 1 are research contracts awarded to Dutch R&D. The patent box regime of SV17 allows to take such expenses into account in an uplift of maximum 30%. In the current structure, only 78% (= 60% x 130%) of the IP income of CH R&D 1 can therefore be taxed privileged. If CH R&D 1 and CH R&D 2 were to merge, the research contracts awarded to Dutch R&D would only account for 20% of total R&D expenditure. In addition, the administrative costs of the two companies could be reduced by about 5%.

In the course of the tax reform that came into force in the USA on January 1, 2018, the license payments to CH R&D 1 will be qualified as "Base Erosion Payments". As a result of these "base erosion payments", the US tax authorities will assess income taxes at the equivalent of CHF 11,000,000 instead of CHF 6,300,000.

In order to prevent any possible transfer price adjustments, DE OpCo 2, CH R&D and the German and Swiss tax authorities have agreed on the appropriate licence fee in a preliminary understanding procedure (APA).

CH R&D 1 is based in Stans, NW and is the only research facility in the country. The net licence income of CH R&D 1 is generated in Nidwalden in accordance with Art. 85 para. 3 StG-NW in conjunction with § 56a StV-NW (patent box). On average, about 60% of the research and development costs ("R&D costs") of CH R&D 1 are incurred in its own research facility. The remaining R&D costs are incurred by Dutch R&D within the scope of contract research.

The effective tax rate of CH R&D 1 on net royalty income is 8.94%. The Nexus approach is currently not applicable.

CH R&D 1 also licenses some patents to Dutch OpCo and AU BS in the field of solar cells. These patents were largely developed through research contracts with Dutch R&D.

As the licence income is subject to effective taxation of less than 10% in the case of CH R&D 1, the Austrian tax authorities do not allow licence expenses of CHF 20,000,000 converted annually to be deducted in the case of AU BS.