Thank you very much for your feedback!
Oops! Something has gone wrong. Please try again.
CHF
120.00
Buy nowAdd to shopping cartMy shopping cart
Are you currently studying or in training?
Apply for training discount
I have already purchased the product.
To my account
Self-Employed
Corporations 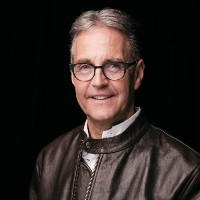 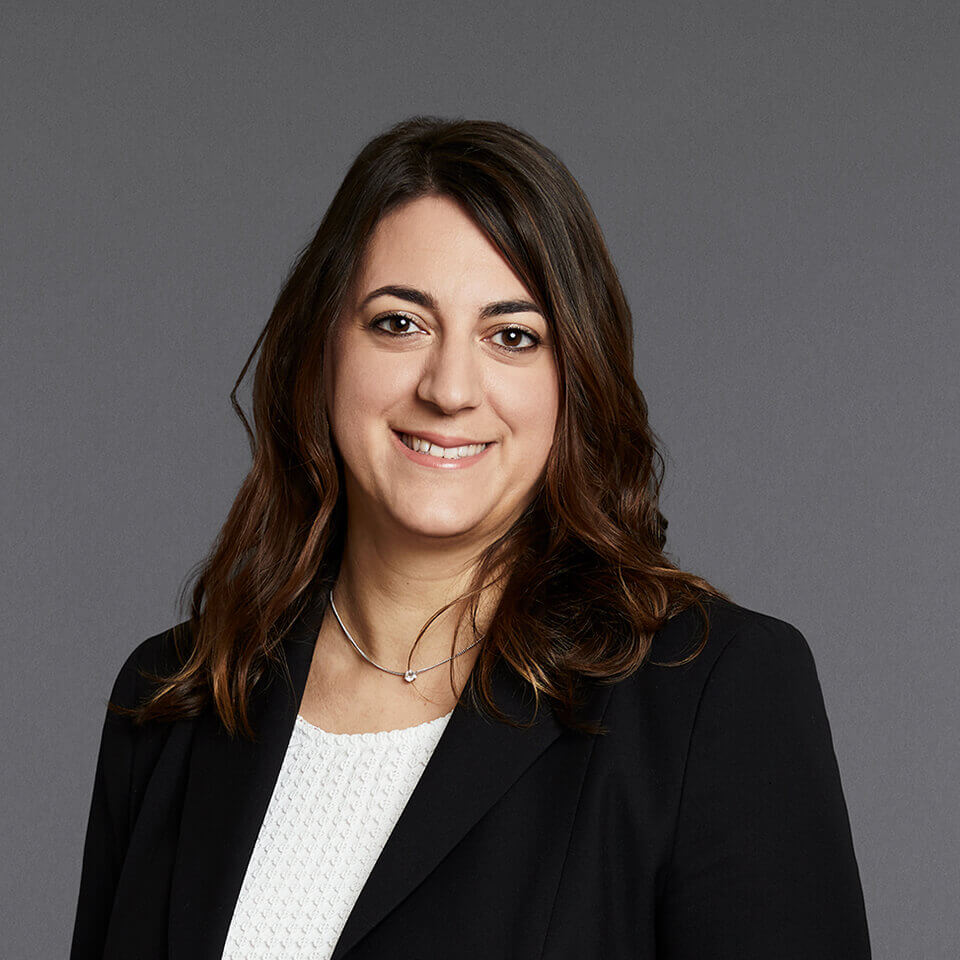 Workshop by Ruth Bloch-Riemer and Toni Hess on the occasion of the ISIS) seminar on 09 November 2021 entitled "Freelance work: tax, social security and pension law aspects".

Giovanni passed away on 5 February 2016; he was predeceased by his wife Hortensia. Giovanni and Hortensia were childless. Giovanni was a teacher, Hortensia a nurse. Neither had any relevant experience in the real estate sector.

According to the inheritance contract of March 2013, the three sisters Annastasia (52), Ladina (50) and Madlaina (49), who reside in GR, were appointed as equal heirs in A's estate. They also have no experience in the real estate sector.

In addition, the spouses stipulated in the inheritance contract that 40% of the estate should go to the "Giovanni and Hortensia" Foundation. The purpose of this foundation is to provide financial support to young people up to the age of 30 for grammar school education, tertiary education or second-chance education. The foundation has a non-profit character.

In the inheritance contract, the spouses stipulated the following:

On plot no. 9911 there is a multi-family house consisting of three flats. The rest of the property area of about 2,300 m2 is undeveloped.

On the recommendation of the executor to realise the valorisation themselves, the three heirs decided in mid-2020 not to sell the property as such, but to proceed as follows:

How are the facts to be assessed if the domicile of the three heirs is outside Graubünden?

2. facts of the case

Kelly Kolor is a well-known artist. She currently lives in Austria and also has her studio there, where she produces paintings and sculptures of all kinds. One of the not too many, Kelly has been successful in her lifetime - she has regular exhibitions and sells her work through galleries, auctions and directly.

Kelly's work is very material intensive. She travels a lot to galleries, events, artist friends and inspiring places of power. Because her motifs are not exactly "mainstream", in addition to comparatively high bills from her trustee, she also has to repeatedly conduct lawsuits (e.g. for personal and image rights), which also expose her to high legal costs.

While Kelly has bought her flat in Davos, she has rented the studio and storage rooms. For years she has still been contracting with Agent Alex, with whom other works are located and who also serves on the board of trustees of the Fundaziun Kelly.

Kelly had written a will when she moved in, according to which certain works (from the series "Nature and Man") should go to her foundation, while Flavio and Denise inherit the rest. She appointed her friend and lawyer Wanda (domiciled in Chur) as executor.

The married couple A. (born 1943) and B. reside in U. (Canton of Zurich) and are founders of a clothing company and owners of various properties. The husband A. is the owner of the sole proprietorship "Gasthof B." with its registered office in C., Canton of Zurich, which was entered in the commercial register in 2007. A. had acquired the historic inn property in need of renovation in 2001. From 2003 onwards, he invested around CHF 5 million from his own funds.

In 2007, the inn was reopened as an upscale hotel and restaurant with top chefs. In the business years 2007 up to and including 2012, the business generated losses totalling around CHF 3.1 million (for details, see the table below). In the 2012 business year, a loss of CHF 516,093 was incurred.

In the tax return for the 2012 tax period, A. and B. declared a loss for the year of CHF 516,093 and claimed losses from the previous year of around CHF 645,000 that had not yet been offset. Their taxable assets amounted to CHF 10.4 million.

In the assessment rulings of 8 March 2017 (direct federal tax and Zurich state and municipal taxes), the tax office of the Canton of Zurich does not allow the deduction of either the annual or the previous year's losses. In the absence of an intention to make a profit, self-employment was to be denied.

A. wants to defend himself against this view. He employs 21 full-time employees, other part-time employees and temporary staff and has been receiving advice from a trust company specialised in catering businesses since 2010. The inn is a member of two restaurant and hotel cooperatives and is present on relevant booking platforms.

At the beginning of 2017, a new manager took over the inn. Together with A.'s son, D., who is now involved, he changed the business concept and oriented the kitchen towards a simpler, but still high-quality, home-style cuisine. He reduced the number of staff considerably. Previously, staff costs accounted for a large part of the annual operating income. The new concept foresees a profit surplus for 2017.

Is A. self-employed for the 2012 tax year or should his activity be classified as a hobby?