Thank you very much for your feedback!
Oops! Something has gone wrong. Please try again.
CHF
150.00
Buy nowAdd to shopping cartMy shopping cart
Are you currently studying or in training?
Apply for training discount
I have already purchased the product.
To my account
Corporations
Other 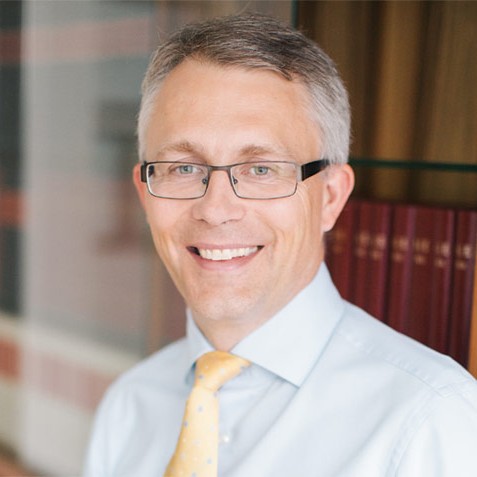 1. tax evasion through failure to submit a tax return

Antoine Maître is married and lives in Lausanne. He has been working as an independent lawyer in Geneva since 2010.

The Geneva tax administration assessed the (undisputed) taxes and imposed fines on Antoine Maître for attempted tax evasion (amounting to 1/3 of the evaded tax).

1.2.1 Appeal to the Federal Supreme Court

What is the appeal to the Federal Supreme Court called? What can be appealed against (admissible grounds of appeal)?

Who has limited tax liability in Geneva? Antonine Maître or also his wife ?

Do the spouses violate a procedural obligation (obligation to file a tax return) or is filing a tax return at the secondary tax domicile unnecessary?

1.2.4 Statute of limitations on investments

Can the Canton of Geneva still assess taxes for the 2010-2013 fiscal years in an open procedure?

1.2.6 Criminal liability of the wife

Did the wife Elonie commit a crime?

Does Antoine Maître expect to be entered in the criminal record?

What would have changed if the Geneva tax administration had not even become active until 2016?

Pia Pfister is an independent owner of a restaurant. For 20 years she has had an account with the Deutsche Bank with 2 million Euros, which she has so far "forgotten" to declare in her tax returns. Pia Pfister has been legally assessed until and including the tax period 2018. Mrs. Pfister would like to buy a house with this money and therefore make a clean sweep.

Does a valid voluntary declaration require the voluntary participation of the obligated persons? Does the motive play a role in the validity of the voluntary disclosure?

What influence will the entry into force of the AIAG on 1 January 2017 have on self-denunciations concerning an account in an AIA state?

What are the consequences for Pia Pfister, if a valid non-punishable voluntary disclosure

3. non-declaration of works of art

Since 2005, Peter Pan has owned three inherited paintings with a current market value totalling CHF 5 million. Over the last 15 years, he has declared a total of CHF 100,000 for each of these paintings in his tax returns.

His wife Petra Pan, who has been separated from him since the summer of 2019, reports this fact to the tax authorities in early 2020 and encloses with her letter documents from the insurance company stating that the paintings were insured for 4 million Euros 12 years ago. Mr. and Mrs. Pan's tax assessment is legally binding up to and including 2018.

Can an after-tax procedure be carried out? Against whom? For which tax periods? Who is liable for any subsequent taxes?

Can Peter Pan successfully assert that, since he is still married to Petra, there is an unpunished voluntary disclosure?

Can an evasion procedure be carried out?

Against whom are possible evasion proceedings opened? Who is liable for any fines?

Panzer AG has been legally assessed for the 2016 tax period, as has Paul Panzer, its widowed sole shareholder and director.

It subsequently emerged that Panzer AG's profit had been under-declared by CHF 50,000 because the tax advisor Sigi Süsswind had advised his client Paul Panzer to reduce the AG's profit, which had been exceptionally high in 2016, by "paying" his two 10- and 12-year-old children a salary of CHF 25,000 each or by making a corresponding entry. Paul Panzer accepted this advice, which is why Sigi Süsswind made the corresponding entry and submitted the tax returns of Panzer AG and Paul Panzer.

No tax returns were filed for the children; Paul received the sum of CHF 50,000 in cash.

What consequences does Panzer AG have to expect?

What consequences does the taxpayer Paul Panzer have to expect? Please explain all types of tax and (tax) offences concerned.

What would be different if Paul Panzer were self-employed?

What consequences does the tax consultant Süsswind have to reckon with?

Can Paul Panzer pass a possible fine for tax evasion on to his advisor Süsswind? If so, for what reason? If not, why not?