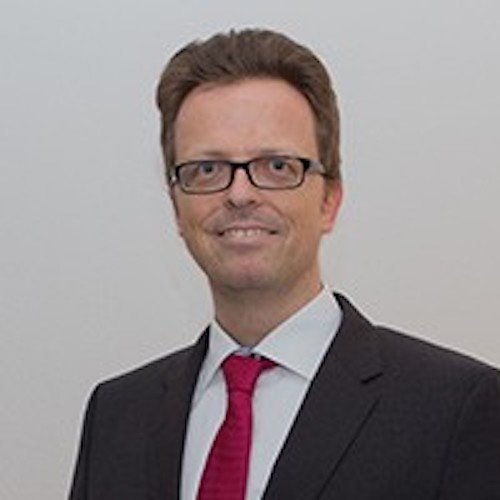 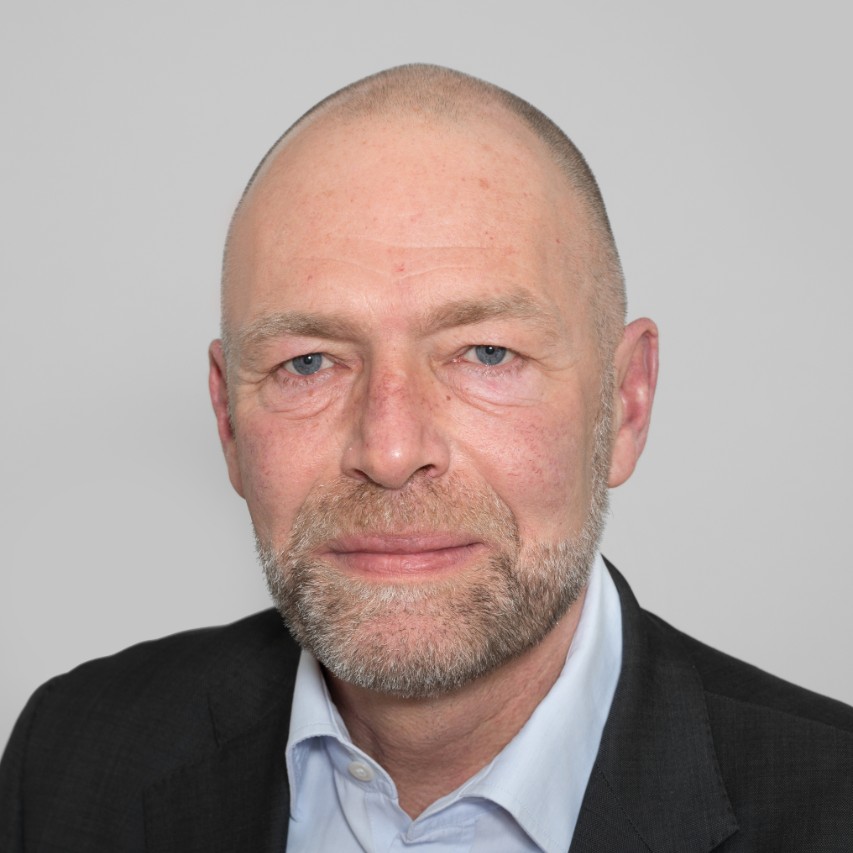 F AG was founded in 2002 and is domiciled in canton A. Its purpose is to carry out fiduciary and accounting work and to hold and manage participations in companies in the industrial, financial and real estate sectors. Its fully paid-up share capital amounts to CHF 250,000. All participation rights of F AG were held by the domestic A Holding AG in 2005.

C Consulting AG is also a company based in Switzerland. Its corporate purpose includes the performance of fiduciary and accounting services. C Consulting AG has a share capital of CHF 100,000, which is divided into 100 shares with a fully paid-up nominal value of CHF 1,000.

By contract dated 23 March 2005, Mr C, who is resident in Paraguay, sold to F AG all participation rights in C Consulting AG for a price of CHF3,100,000. F AG thus continued its business strategy of acquiring trust companies. As of 31 December 2004, C Consulting AG had current assets of CHF900,000 in the form of cash and cash equivalents only, according to its balance sheet. The fully operational fixed assets amount to CHF 600,000. On the liabilities side, CHF 632,000 in outside capital was booked. The equity capital of C Consulting AG amounts to CHF 868,000, which includes the share capital, general reserves of CHF 600,000 and the profit carried forward of CHF 168,000.

The Swiss Group has the following structure:

The following benchmarks are known:

The following shareholding transactions are carried out:

Over a period of about three years, Swissco will buy back the shares of the small shareholders. The goal is for the three major shareholders to acquire the 40 per cent of shares from Swissco on a pro rata basis after the buybacks have been completed and thus to hold Swissco in full, one third each.

The repurchase prices vary between CHF 1'000 and CHF 1'500 per share, depending on the shareholder. It can be assumed that the fair value per share will be around CHF 1'250 during the entire transaction period.