Thank you very much for your feedback!
Oops! Something has gone wrong. Please try again.
CHF
120.00
Buy nowAdd to shopping cartMy shopping cart
Are you currently studying or in training?
Apply for training discount
I have already purchased the product.
To my account
Corporations
International 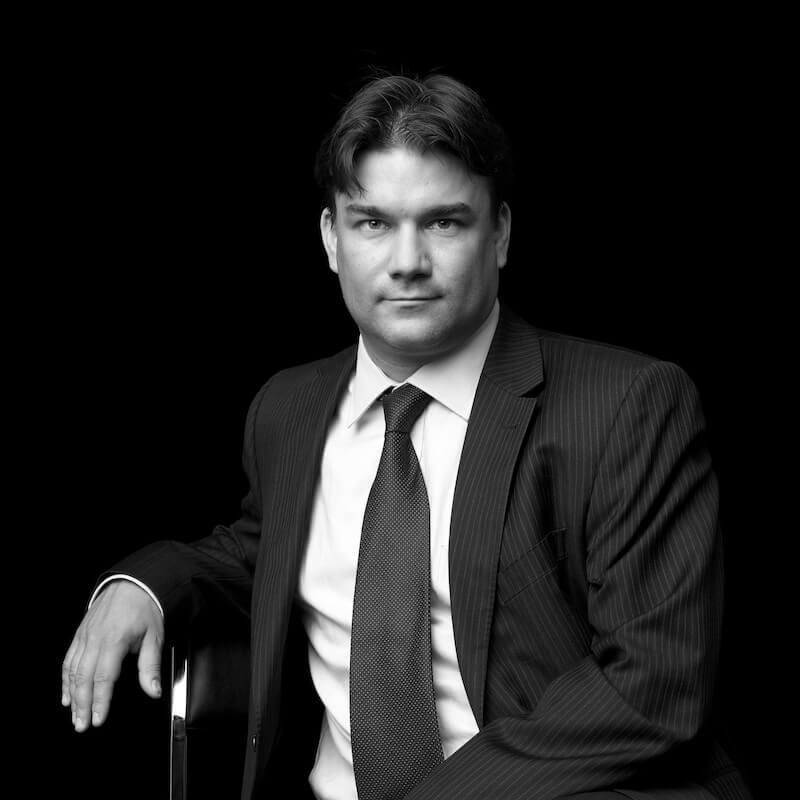 Workshop on the occasion of the ISIS) seminar of 20 March 2017 entitled "Current problems of withholding tax law".

Case 1: Foreign bond with guarantee of the domestic parent

The bond is issued by a Jersey-based finance company and guaranteed by the Swiss parent company. As of 31 December 2017 (= end of its financial year), the Jersey company has IFRS equity of CHF 50 million.

Are the interest payments of the bond subject to withholding tax?

As an advisor to investors, what will you do to protect the noteholders from withholding tax consequences?

How would the case be assessed if the bond had been issued on 1 May 2017?

How would the case be if the two loans from the Jersey company to the domestic group companies had already existed since 1 May 2015?

How would the case be assessed if the bond had been issued on 1 May 2017, the Jersey company granted a loan of CHF 600 million to its domestic sister (which in turn has an equity of CHF 200 million) and the latter in turn passed on CHF 350 million (variant: CHF 550 million) as a loan to its foreign subsidiary?

How would the case be assessed if the Jersey company were to grant a loan of CHF 600 million to its foreign group company and the latter were to use the liquidity received to pay a dividend of CHF 400 million to its domestic parent company, among other things?

How would the case be assessed if the Jersey company were to grant a loan of CHF 600 million to its foreign group company (which in turn has an equity of CHF 200 million) and the latter in turn would pass on CHF 550 million (variant: CHF 250 million) as a loan to a domestic group company?

As part of the Indenture, the bond is guaranteed by Group companies based in Switzerland. A guarantee damage will not be paid.

Are interest payments of the Issuer subject to withholding tax?

Do civil law aspects have to be taken into account in the design of the guarantee?

What would have to be taken into account if, in addition to the guarantee, the Swiss companies were to provide collateral in favour of the bond creditors (pledge of IP, bank accounts, shares in subsidiaries, mortgage bonds on real estate)?

The Luxembourg issuer can no longer service the bond and the bond creditors demand repayment of the EUR 600 million (plus accrued interest of EUR 50 million) from the two domestic guarantors.

Are potential payments by domestic guarantors subject to withholding tax?

On March 6, 2018, a Swiss listed ABC AG will issue a convertible bond with the following conditions:

The spread for a 5Y plain vanilla bond issued by ABC AG at the time of issue is 2.65%.

What are the consequences of withholding tax?

What withholding tax consequences would result if the issue price were 100% and the coupon 0.25%?