Thank you very much for your feedback!
Oops! Something has gone wrong. Please try again.
CHF
150.00
Buy nowAdd to shopping cartMy shopping cart
Are you currently studying or in training?
Apply for training discount
I have already purchased the product.
To my account
Corporations
International 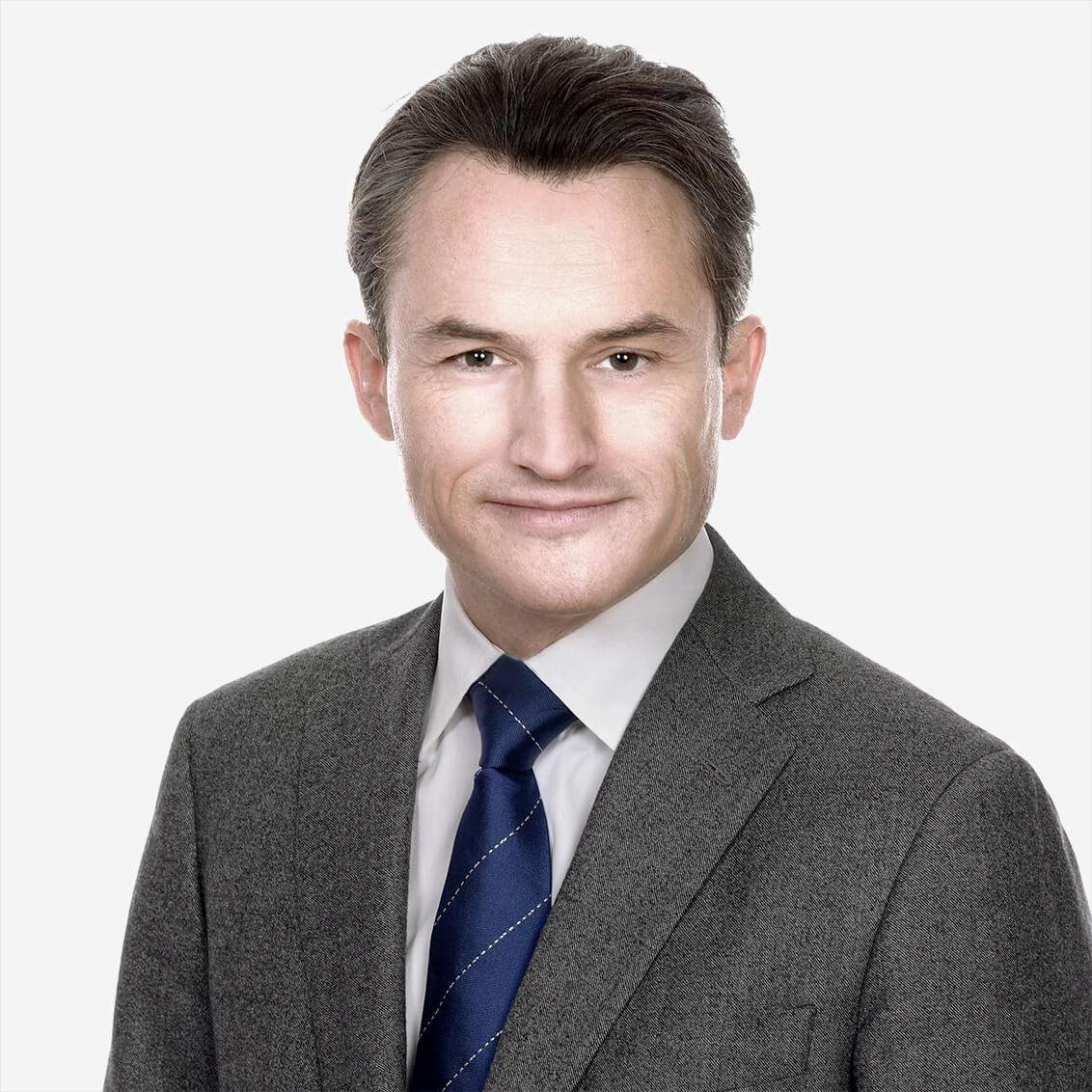 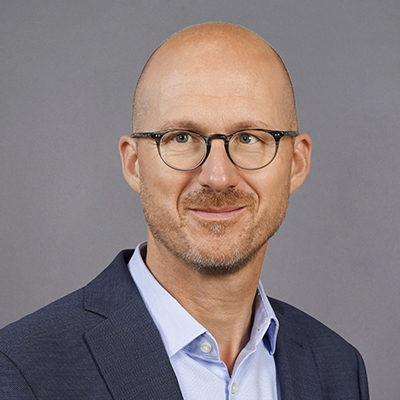 The following figures are known from A AG:

The facts of the case correspond to those of Case 1.1 with the following adjustment:

In addition to the expenses reported in the income statement, A AG claims an additional deduction for research and development of 30. This deduction is directly related to license income.

The following figures are therefore known from A AG:

The facts of case 1.3 correspond to those of case 1.2, with the following modification:

The AG does not claim an additional deduction for research and development, but a deduction for patent exploitation (patent box) of 30. All license income falls into the Patentbox.

How is the credit for foreign withholding tax calculated?

The following figures are known from A AG:

The facts of the case correspond to those of Case 1.4 with the following adjustment:

In addition to the expenses reported in the income statement, A AG applies a deduction for self-financing of 70.

The following figures are therefore known from A AG:

The facts of case 1.6 correspond to those of cases 1.4 and 1.5, with the following two modifications:

All interest from DTA states was paid by a Group company based in Canada. The base tax was therefore 15%.

Can the Swiss permanent establishment claim a credit for foreign withholding tax and if so, to what extent?

Pharma AG has its registered office in canton A and a production site in canton B. It has an investment property in canton C.

The following figures are known for the year 2020 (in CHF)

How is tax separation to be carried out from the point of view of cantons A, B and C?

Variant on the facts of the case

All information as in the original case, with the following difference:

Canton C does not provide for any additional deduction for research and development in its tax law.

How is the tax assessment to be made in the variant to the facts?

The A. AG, domiciled in Zurich, is controlled by Mr. B. and Mr. C. Its purpose is to provide investment advice, asset management and investment advisory services, to develop financial products and to provide support services in the field of general financial and investment advice. On 17 December 2008, A. AG moved its civil law domicile to Sarnen (canton of Obwalden). The General Meeting of Shareholders, meetings of the Board of Directors and certain administrative activities were henceforth held at the new civil law domicile in Sarnen, for which A. AG rented corresponding premises. It maintained its infrastructure in Zurich and rented additional office space in March 2010. All employees and shareholders B. and C. carried out their activities mainly in Zurich.

The business activity of A. AG is limited to purchasing goods on behalf of C. AG and delivering them to its customers. A. AG has neither a permanently rented infrastructure nor its own personnel in Herisau. As a result, it relies almost entirely on the infrastructure of C. AG, which charges it for the personnel and administrative expenses incurred, including a profit mark-up. The annual domicile fee paid by A. AG to an independent third party company amounts to CHF 1,900. In response to the question of a possible tax ruling by the Appenzell tax administration, A. AG claimed in October 2010 that it would have to pay a tax of CHF 1,900 per year. AG claimed in October 2010 that it had office premises in Herisau and employed a part-time employee on an hourly basis.

For the tax periods 2011 to 2013, the A. AG has been definitively assessed in the canton of Appenzell Ausserhoden for the tax periods 2011 to 2013. Based on an audit at C. AG in December 2015, the Cantonal Tax Office of Zurich announced in a letter dated 2 June 2016 to A. AG that the Canton of Zurich would claim tax sovereignty over it from the 2011 tax period onwards. The Cantonal Tax Office of Zurich justified this on the grounds that the business of the company was conducted in Zollikon and that the statutory domicile in Herisau was only a dummy domicile.

Swiss International Air Lines Ltd. (hereinafter Swiss AG) has its registered office in Basel and maintains branches in Geneva and Zurich. It operates an international air carrier and has several operating units in various countries for this purpose.

In a letter dated 7 July 2010, Swiss AG informed the Cantonal Tax Administration of Basel-Stadt about its planned sale of the "Swiss" brand it owns to a newly founded subsidiary based in the city of Basel. According to the letter, Swiss AG intends to subsequently license this brand. It would pay an appropriate licence fee for this. This licence fee would be determined according to the cost-plus method and would correspond to the costs of the subsidiary plus a profit mark-up of 2%. The licence costs incurred should be tax-deductible operating costs. Swiss AG attached to the letter a corresponding valuation report by an independent consulting firm regarding the appropriateness of the licence fees. The gain on disposal resulting from the sale is to be offset against the previous year's losses. In a ruling dated 15 July 2010, the tax authorities of the Canton of Basel-Stadt confirmed the plan of Swiss AG. Swiss AG subsequently founded G. AG and carried out the transaction as announced.

In July 2014, the Zurich cantonal tax office conducted an audit of Swiss AG for 2010 and 2011 due to various questions regarding tax refunds. With an assessment decree dated 31 October 2014, the Zurich tax office made various adjustments to the tax return of Swiss AG for the 2011 tax period. On the one hand, it denied to a certain extent the royalty payments made to G. AG because they did not stand up to the third-party settlement. Accordingly, the scope of tax-deductible operating costs was also correspondingly smaller. On the other hand, the Zurich tax office corrected the foreign quota, which Swiss AG had used for the tax exemption on the foreign permanent establishment, from 35% to 8%.

The X. AG, headquartered in Geneva, is part of a multinational pharmaceutical group whose parent company, Y. BV, is based in Rotterdam (NL). The X. AG aims to manufacture and distribute pharmaceutical, natural, synthetic and chemical products. To this end, it employs 60 people, including the group's head of research and development. According to the annual financial statements, Y. BV did not have any employees in 2006 and 2007. In the following years, an average of three employees worked for Y. BV. Y. BV has, in addition to X. AG, Y. BV has ten other subsidiaries, including Z. France SAS, based in Paris.