Thank you very much for your feedback!
Oops! Something has gone wrong. Please try again.
CHF
50.00
Buy nowAdd to shopping cartMy shopping cart
Are you currently studying or in training?
Apply for training discount
I have already purchased the product.
To my account
Corporations
Reforms 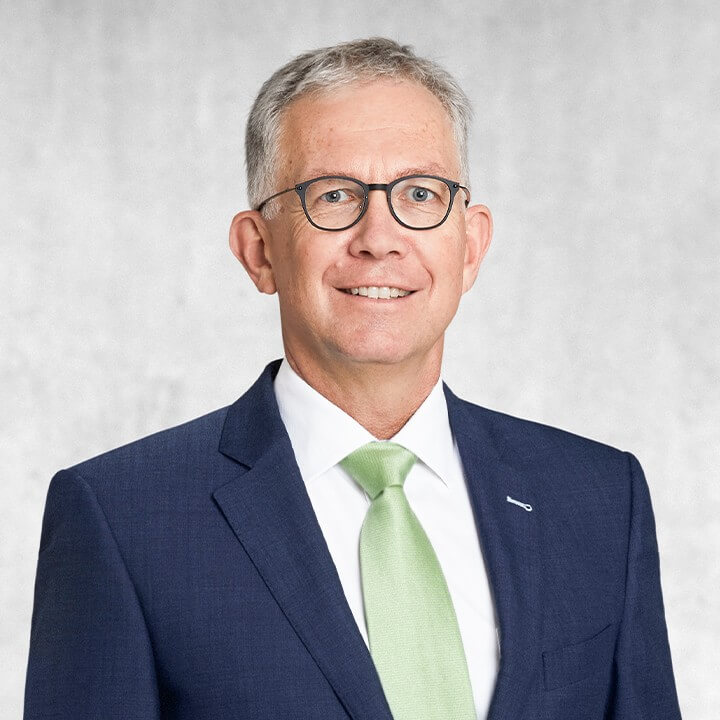 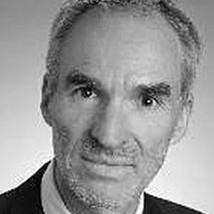 The Swiss M-AG is the parent company of a group. It has a share capital of CHF 1,000,000 and its shares are widely distributed. Apart from a few shareholders holding larger parcels, the shares are held by around 1,000 individual shareholders. The shares are traded over-the-counter. Before the new accounting law came into force, the balance sheet was as follows:

For various reasons, M-AG or its subsidiaries conduct transactions with treasury shares (For didactic reasons, the following transactions are to be treated as individual cases. The authors are aware that an overall view would violate stock corporation law regulations and that the tax treatment would differ):

Case 2: Loans to shareholders from a commercial and tax law perspective

Kurrus AG, which is active in the organisation of individual private and business travel in Argentina, Brazil, Chile and Peru, was acquired in 2010 by Hermann Weiss, resident in Wiesendangen ZH. The purchase was made through an acquisition company founded exclusively for this purpose, Weiss Adventure Holding AG. Both companies are based in Zollikon ZH.

The purchase price of CHF 6 million was financed 50% each by a loan from ZKB and 50% by own funds of Weiss Adventure Holding AG, which were provided by its sole shareholder Hermann Weiss (share capital: CHF 100,000; shareholder loan CHF 2,900,000). The current book value is CHF 5,799,000. The loan from ZKB could be fully repaid from the dividends of Kurrus AG by mid-2016.

In December 2014, Weiss Adventure Holding AG acquired another tour operator of such tours, Lemura AG, based in Rolle VD, from a private individual for CHF 640,000. Due to the lack of liquid funds of Weiss Adventure Holding AG, the acquisition was financed by a loan from Kurrus AG, which has a comfortable liquidity situation, to its parent company Weiss Adventure Hol- ding AG. In view of the granting of the loan within the group relationship, the provision of securities was waived.

It soon became apparent that the purchase price of Lemura AG was massively excessive and that a restructuring of the balance sheet was necessary due to the cost remanence of the rental and personnel expenses. However, due to the existing customer base, Hermann Weiss decided to completely write off the investment in Lemura AG in the financial year 2015 and to make a cash contribution à fonds perdu of Weiss Adventure Holding AG to Lemura AG of CHF 670'000.-, which was financed by an increase of the loan from the still liquid Kurrus AG (balance of loan as of 31.12.2015: CHF 1'310'000.-; annual interest according to interest rates FTA for related parties). In December 2016 Lemura AG could be resold to an international tour operator for CHF 1.00 after the restructuring of the balance sheet.

The financial statements of Weiss Adventure Holding AG and Kurrus AG as of 31.12.2016 are as follows:

Based on the results of the 2016 business year, the Board of Directors of Kurrus AG proposes to distribute a dividend of CHF 450,000 to the parent company Weiss Adventure Holding AG. With this distribution, the loan to Kurrus AG should be amortized.

The balance sheet of Il Ceppo AG is as follows:

The added values not recorded under commercial law in accordance with Art. 61a DBG amount to CHF 5,000,000.

The net profit of the company under commercial law amounts to CHF 100,000.

Innovations AG is a technology company and produces various analysis devices in the medical field from its own protected patents. The income statement 1.1. - 31.12.2016 presents extracts of the following:

Questions on the basic facts

Estimate the impact of the Patent Box pursuant to Art. 24a StHG after its introduction, based on the available data from the 2016 financial statements, with a maximum relief of 90% and the increased deductions for research and development expenses pursuant to Art. 25b StHG on the total tax burden of the Confederation, Canton and City of Zurich, based on the net profit reported under commercial law principles before deduction of tax expenses under the following assumptions:

Taxation at the entrance to the pit according to Art. 24a para. 2 StHG can be abstracted. On the other hand, the limitation of the relief in accordance with Art. 25b StHG must be taken into account.